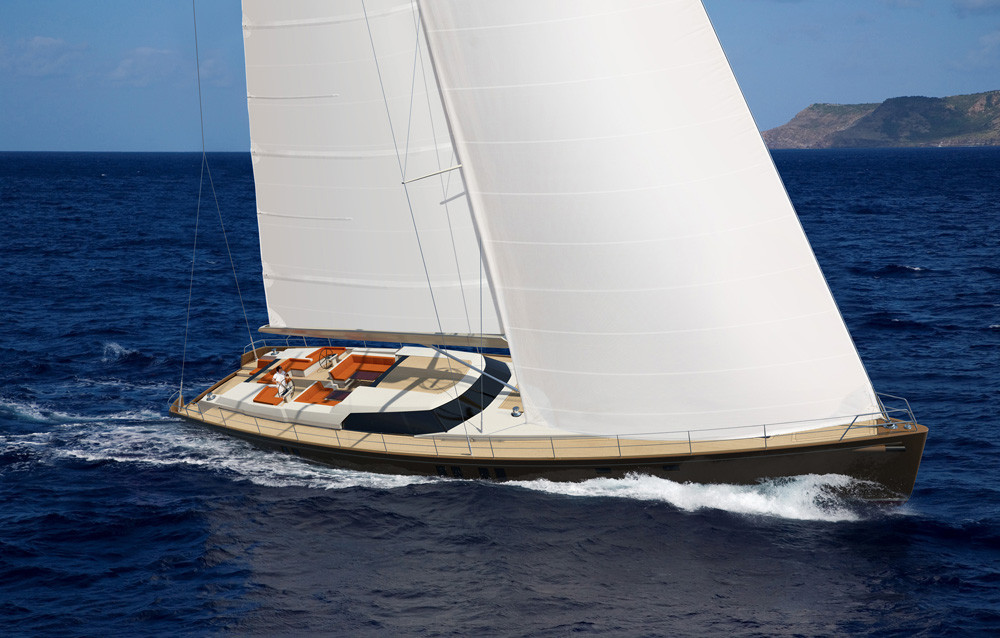 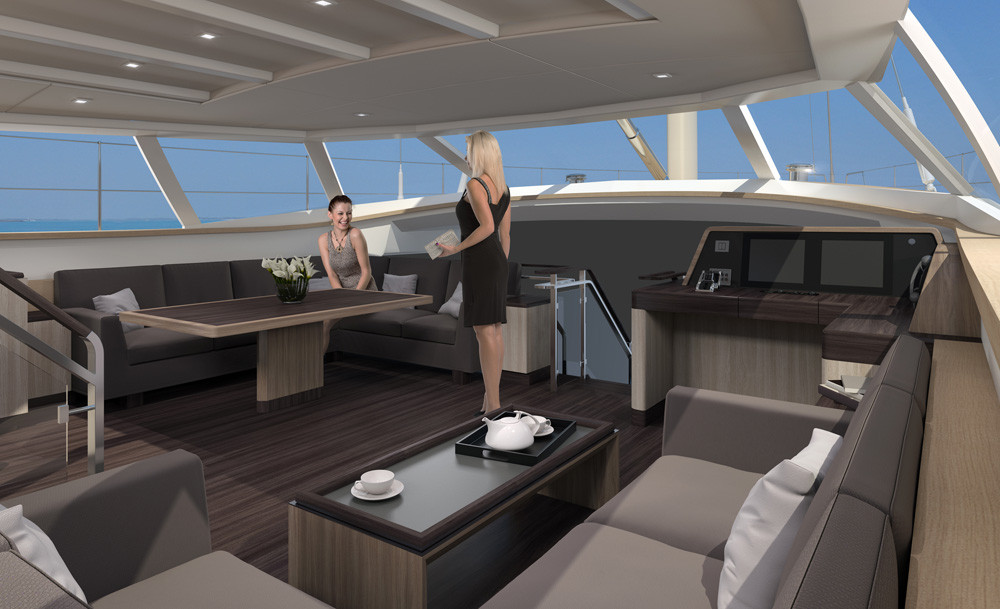 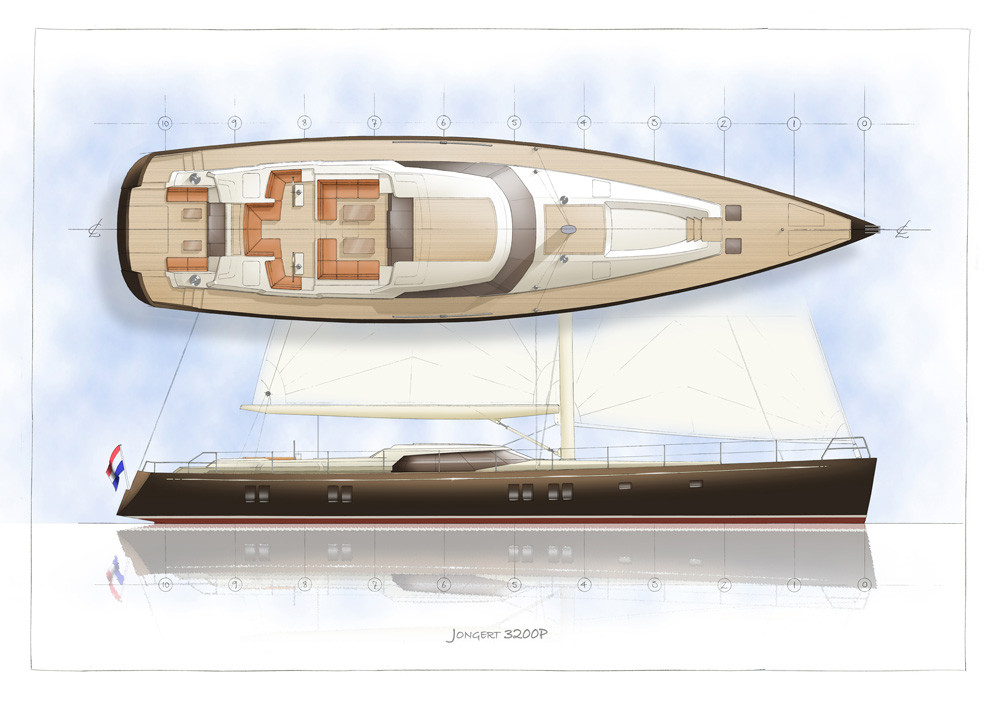 Winning ways... Having evolved from the Jongert Modern Line, the P Line is an exciting high-performance addition to the Jongert range. The exceptionally sleek lines of these lovely superyachts are sure to steal the hearts of their future owners, while the underlying design is also created to lead the way on the regatta courses. With a P Line yacht you can circumnavigate the world and win races along the way…

3200P is a custom sailing yacht due to launch in 2015 by Jongert Yachts, in the Netherlands.