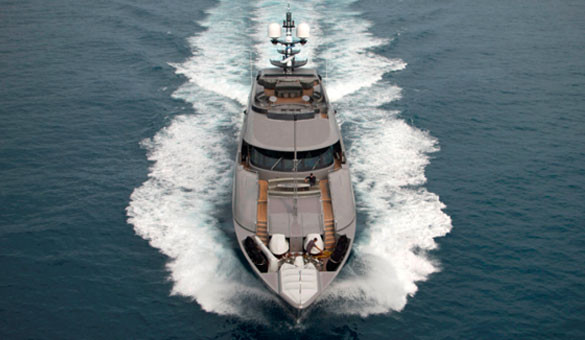 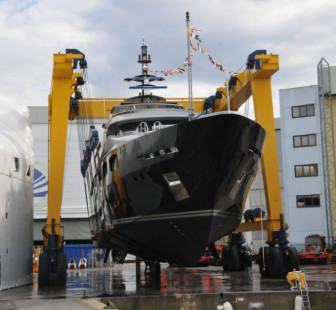 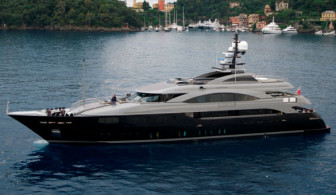 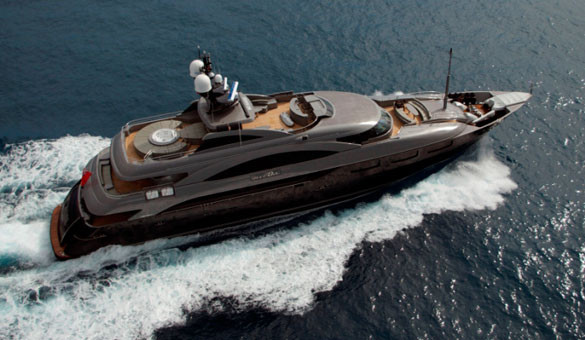 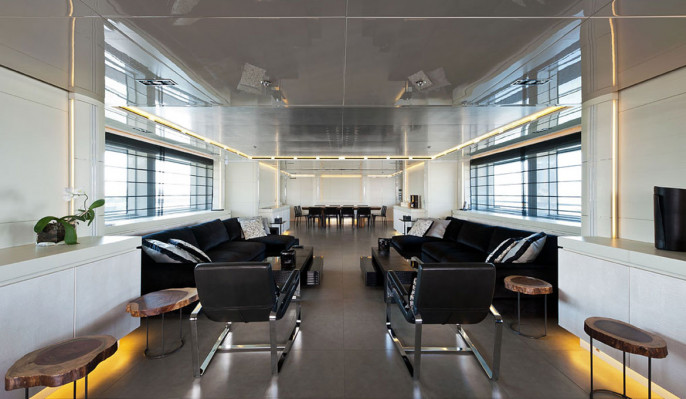 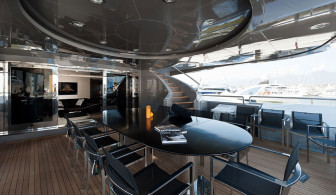 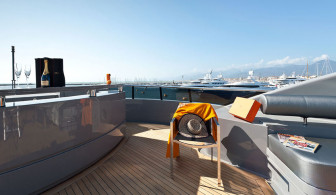 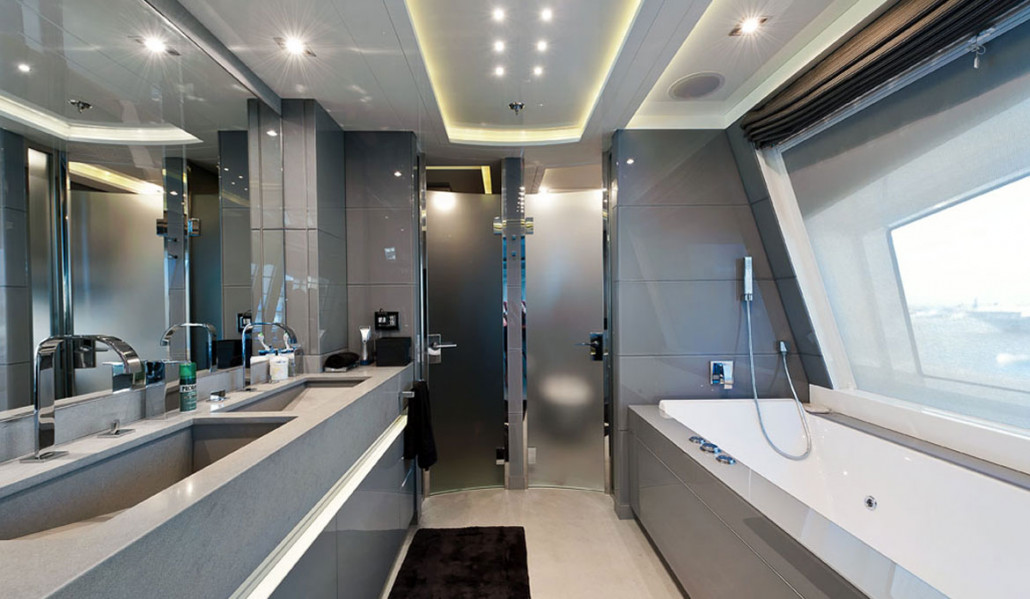 Belita is a custom motor yacht launched in 2011 by Cbi Navi.

Cbi Navi was founded in 1984 in Viareggio, a town where sea and yachting have talked the same language for ages.

Belita has a steel hull with an aluminium superstructure.

Belita accommodates up to 16 guests in 8 cabins. She also houses room for up to 9 crew members.