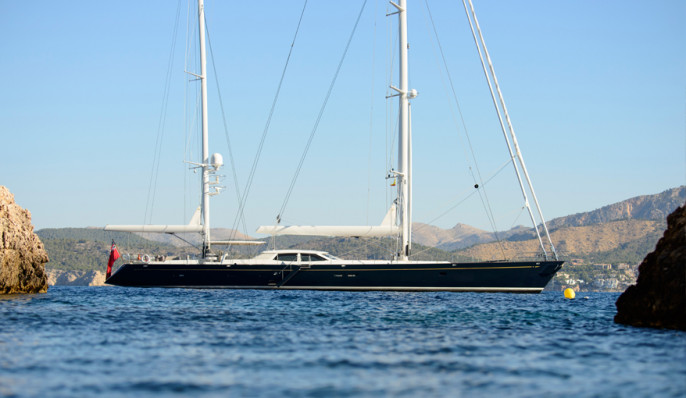 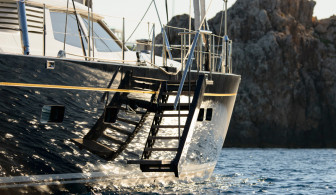 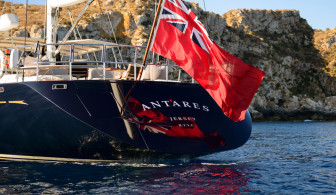 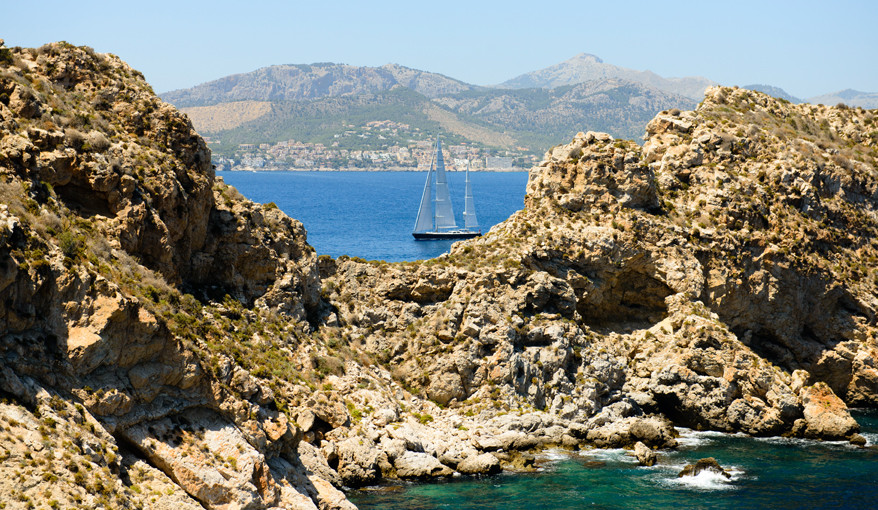 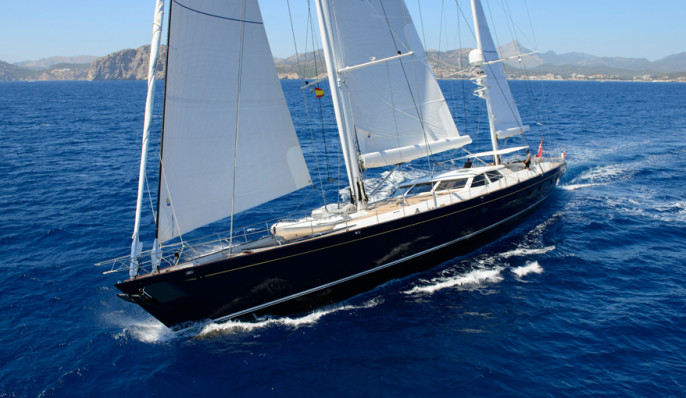 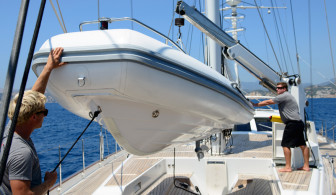 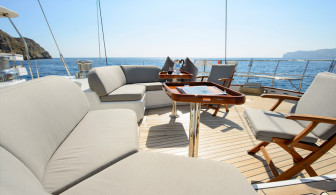 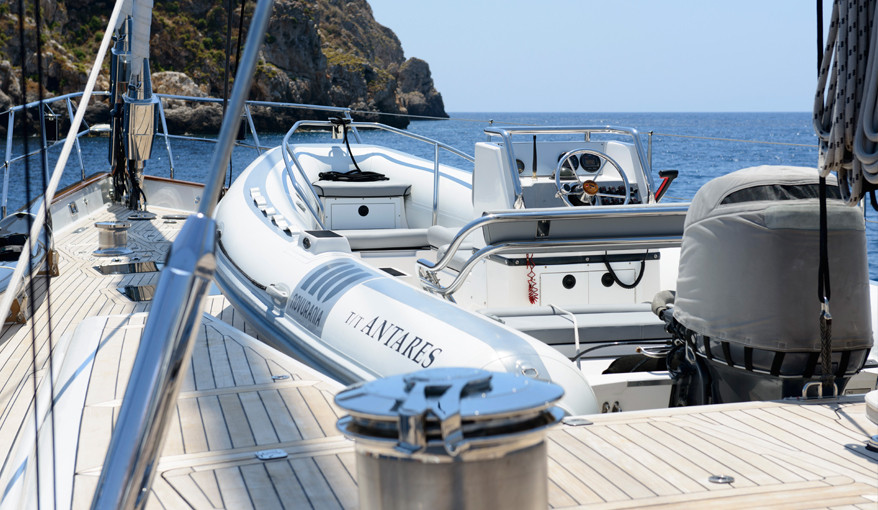 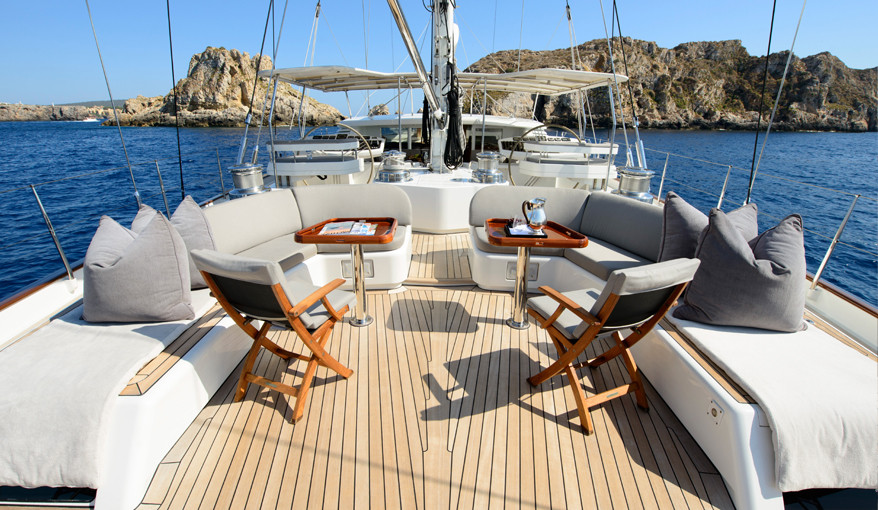 Antares the star has been heralded as a brilliant jewel in the Milky Way. With her first magnitude brightness she lies in stark contrast to her namesake Aries - the Greek god of War; and as a yacht built at Royal Huisman Shipyard Antares represents a brilliant piece of design work by Naval Architect Bill Dixon and interior stylist Rhoades Young. Given design freedoms by their client meant that both young designers could take a clean piece of paper and allow it to yield to the whim of their hand. Only in this case the hands were masterfully guided by an experienced owner who, unlike Aries, did not need conflict to bring out the best in people. Antares represents a singular vision whose creation is born out of teamwork.

Walking aboard Antares one starts to appreciate the influence that Bill Dixon has brought to the design table. With a striking superstructure that has taken form with the use of complex multi directional curves the entire feeling as you step down into the aft adjoining cockpit is of security and bold good looks. A commanding helm station complete with twin cockpits is socially linked to the main cockpit whilst putting the helms person in visual contact with all that is happening on deck and beyond.

For the interior, designer Rhoades Young Design was seeking a new style. After some keenly discussed ideas the client fixed upon the idea of giving the interior the appearance of free standing furniture rather than the continuous look of matching panels of furniture. Selecting French Walnut and using it both for its inherent calmness and on certain quarter sawn panels for its fiery grain, the look has been achieved by applying soft leather wall panels punctuated with French Walnut cabinets, sideboards and seating areas.