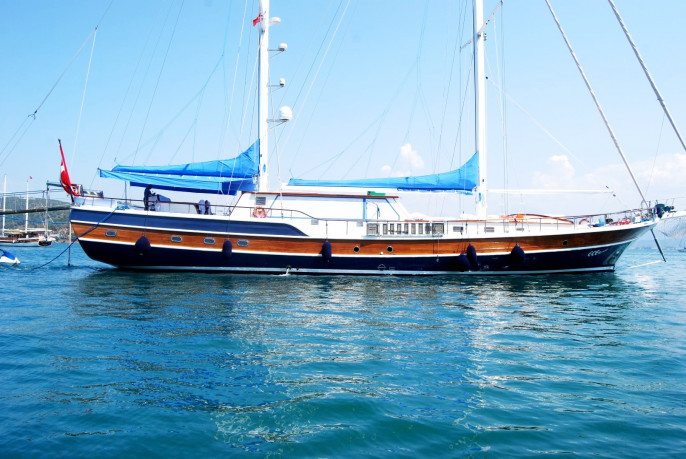 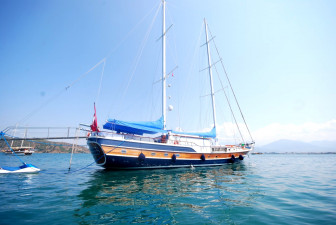 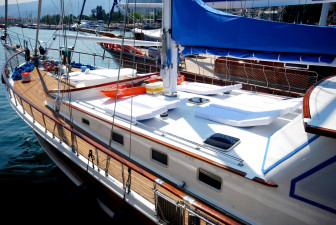 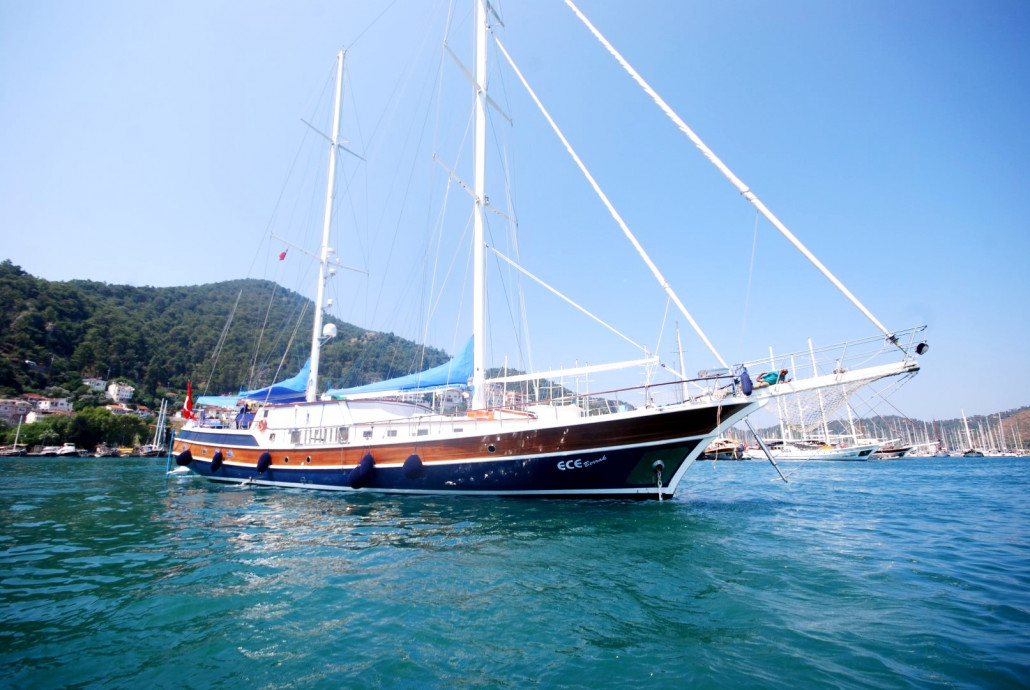 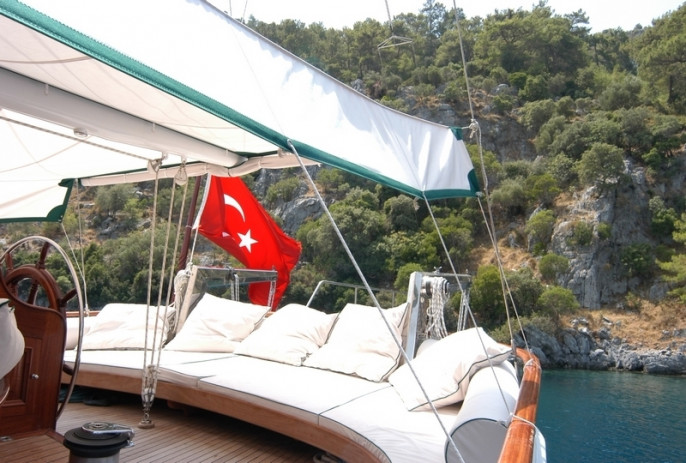 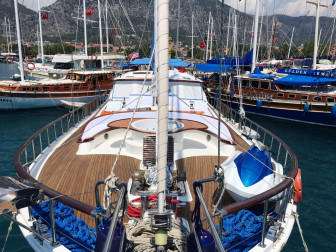 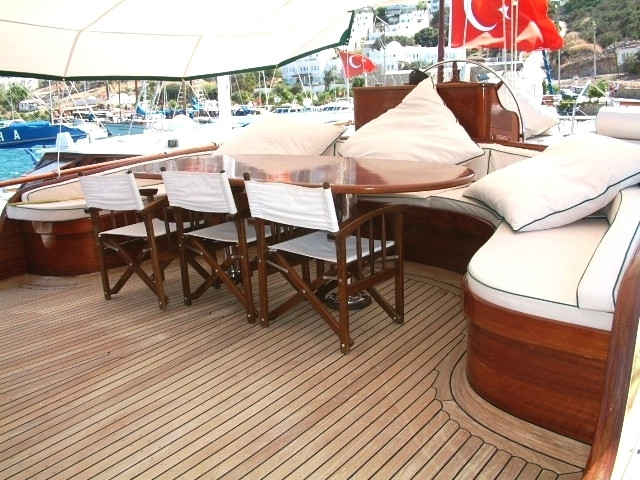 Ece Berrak is a custom sailing yacht launched in 2008 by Custom and most recently refitted in 2017.

Ece Berrak accommodates up to 10 guests in 5 cabins. She also houses room for up to 5 crew members.