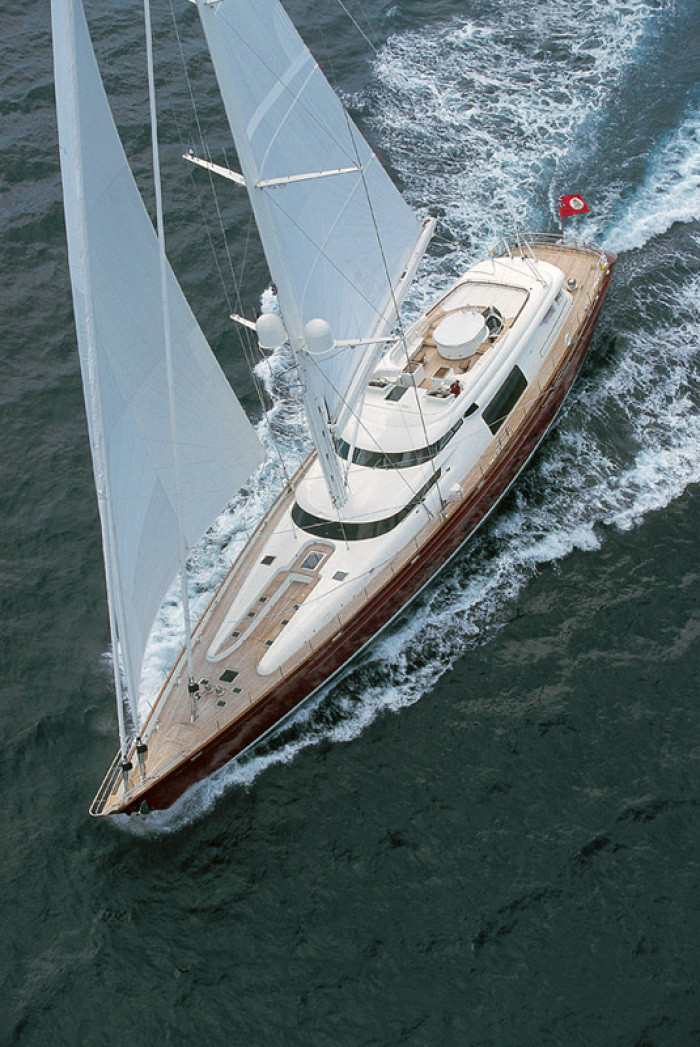 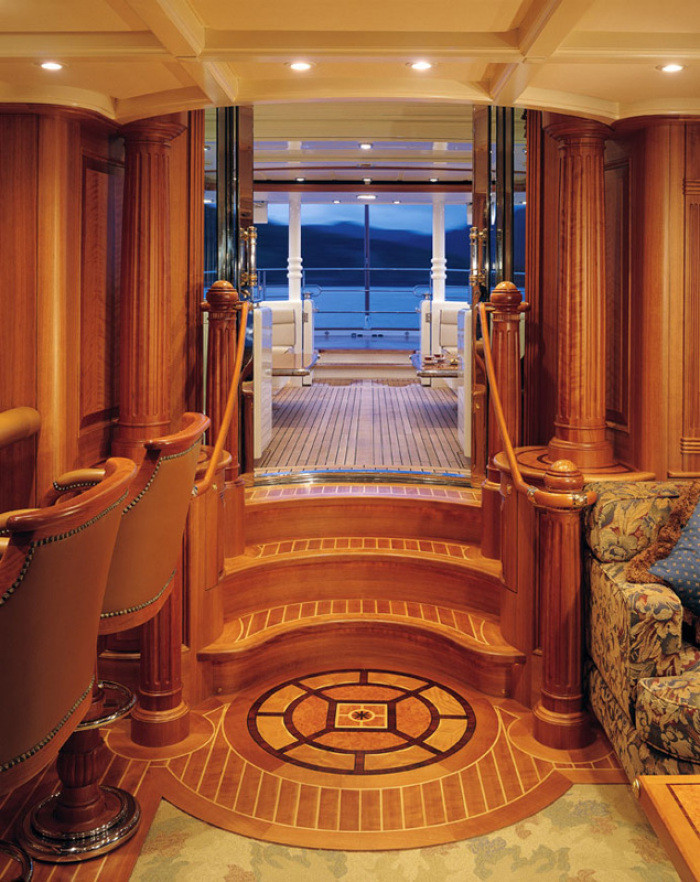 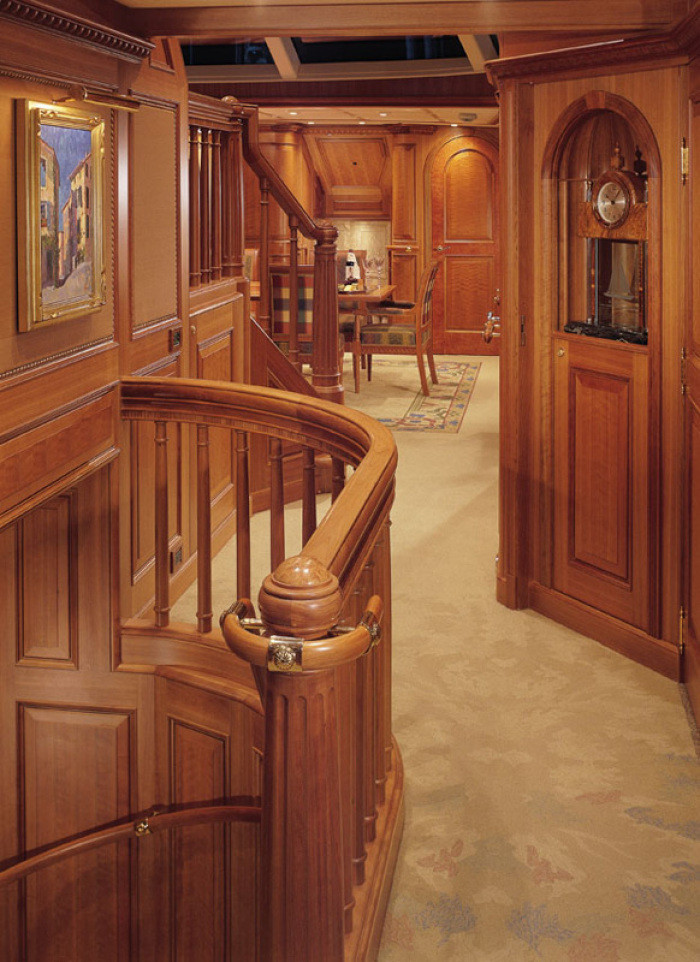 Sailing yacht Georgia was created to be the ultimate family world cruiser: the world’s largest sloop at the time of her launch, superyacht Georgia is now the premier sailing charter vessel available today. Completed in 2000 at Alloy Yacht’s New Zealand shipyard, Georgia is a Scanu, Dalrymple-Smith, Johnson design that won Showboats 2000 award as the most innovative sailing yacht as well as the best sailing yacht over 38 metres. Her enigmatic deep maroon hull is as eye-catching as her modern exterior styling, making this 48 metre cruiser the perfect sailing machine with a top speed in excess of 35 knots.

There were three main priorities when Georgia was designed: space for four generous guest cabins, a gymnasium and a full width master suite: the completed sloop has all of this and more. Designed for an ease of sailing with a minimal crew, safety and cohesive design was paramount when creating Georgia.

The flybridge has direct access from the bridge and features port and starboard helm stations, aft seating, capacious sun pads and a Jacuzzi. An aft stairway from the flybridge to the aft deck leads to the air-conditioned alfresco dining/seating area, which is appropriately protected and houses a powder room as well. Lying forward is the formal main salon to port which has a large flat-screen TV and a bar/seating area to starboard. Passing one of two access points for guest accommodations below, the main starboard entrance lies forward to starboard along with another powder room. Stairs up to the bridge with access to the flybridge lie to port while the formal dining room lies forward from the main entrance. Forward of this elegant dining area is the second access point for guest accommodations as well as an automatic door to the galley to port and crew dinette to starboard.

Onboard systems include a computer controlled system by Intelect Integrated Electronics which handles the nine satellite TV tuners, two 20” LED screens, 1000 cd and 300 hour digital movie library stored on a driver, navigational displays and pictures from underway as well as security and masthead cameras. A total of 52 B&W speakers, including 16 deck speakers and two complete Dolby Digital Surround Sound systems reproduce the highest quality sound and are controlled from Crestron wireless touch screens positioned in every compartment. The touch screens also help control other onboard functions such as lighting, curtains and blinds. There are provisions onboard for incoming calls of any kind, including faxes, while onboard gear includes three PC stations and a printer, fax and scanner located on the bridge.

Motor yacht Georgia is available for charter in the Indian Ocean.