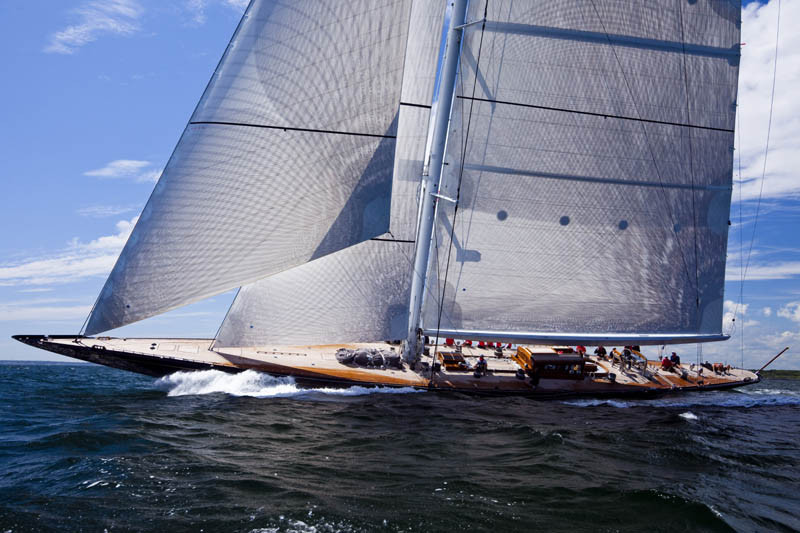 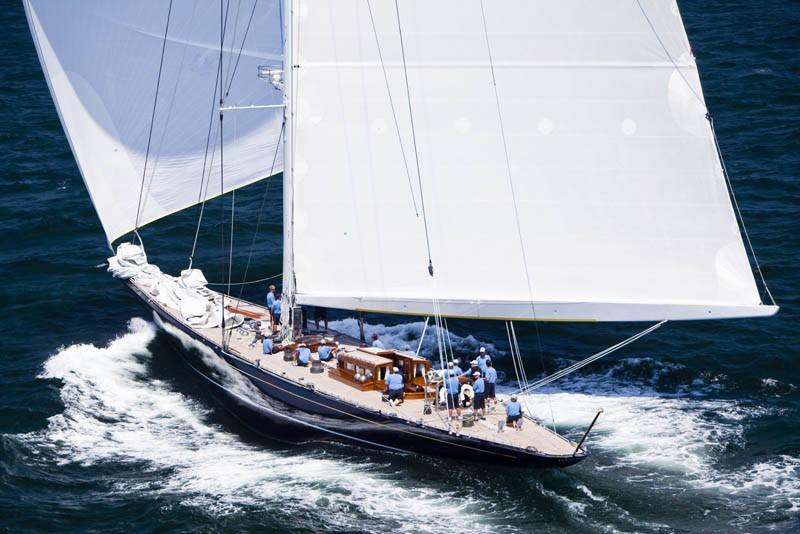 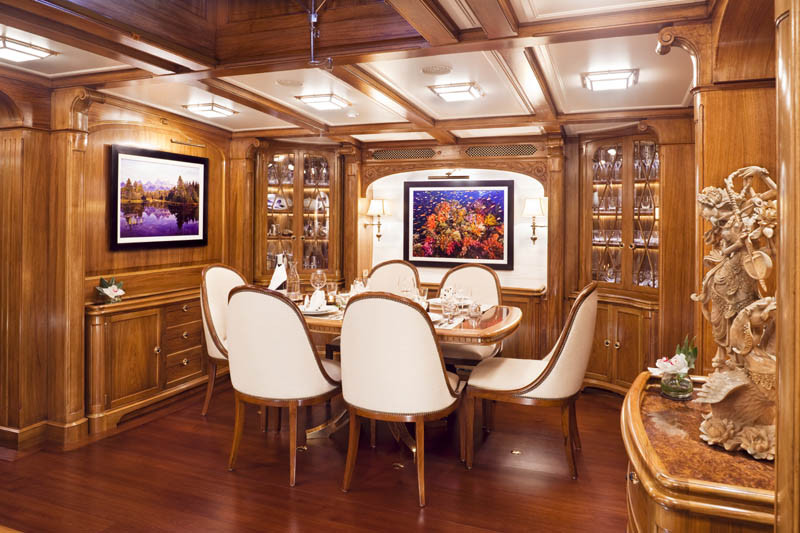 Following the 156" sloop Hyperion in 1999 and the classic 295" schooner Athena in 2004, Dr Jim Clark has reaffirmed his confidence in Royal Huisman engineering by placing a third, highly distinctive order with the yard. Dr Clark"s latest commission is a modern recreation of Tommy Sopwith"s beautiful 41.3m/135.5" "Super-J" class yacht, Endeavour II.

Interest in these legendary racing yachts has grown apace, with a number of restorations including the smaller Endeavour by Royal Huisman in 1989; the recreation of Ranger in 2006 and of W. Starling Burgess"s Rainbow; and even some new projects to bring to life period designs that have remained on the drawing board until now. Under J-Class Association rules, some design features are restricted historically, but performance can be optimised through a more flexible approach to sail area, ballast ratio, righting moment and build materials. As a result, Dykstra Naval Architects have overseen the build of Endeavour II"s hull in Alustar, with spars and rig in carbon composite to create a yacht that should demonstrate the full potential of Charles E Nicholson"s original design. To further this ambition, Royal Huisman have been working with the naval architects, the independent Carew Group, master sailmakers North Sails and spar makers Rondal to create the optimum mast and sail configuration as, in effect, a single wing unit.

Below decks, by contrast, interior designer Pieter Beeldsnijder has drawn upon fine traditional materials such as hand-polished French Walnut and period design references to create all the warmth and ambience of a bygone era, sensitively fused with the high amenity standards of a modern superyacht.

There can be little doubt that immense interest was created when Hanuman joined the J Class racing circuit in 2009.