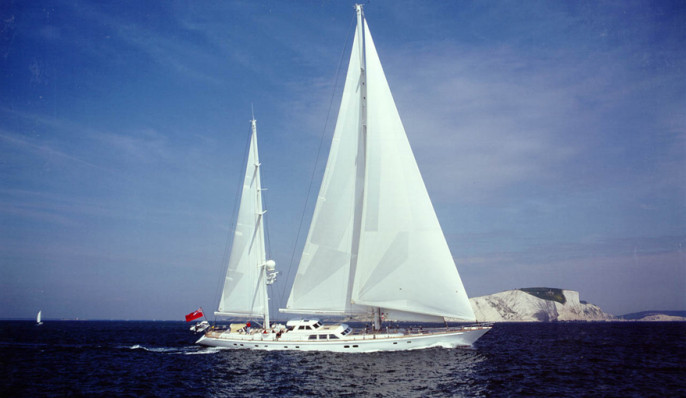 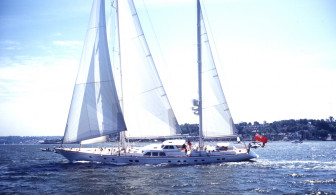 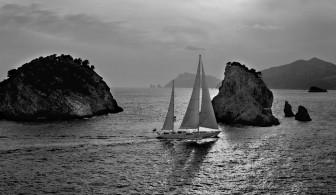 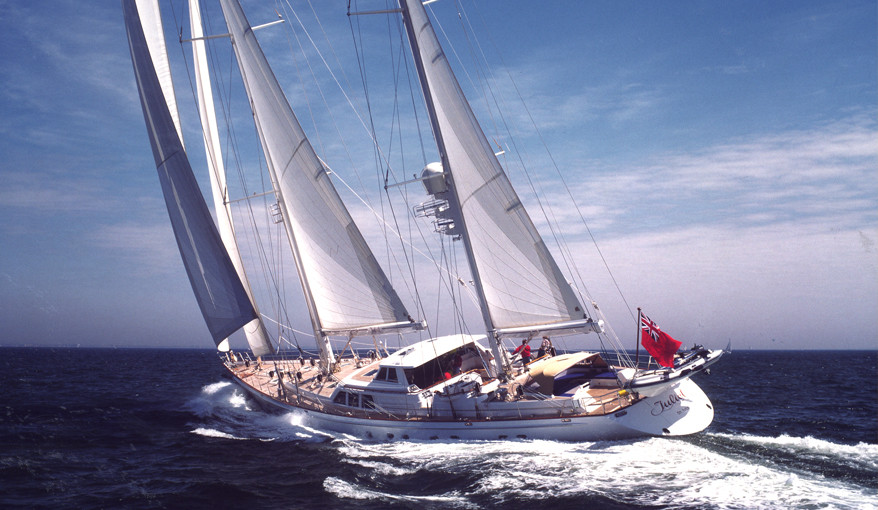 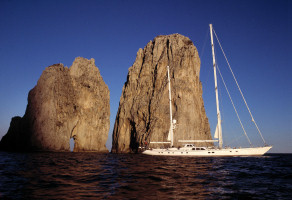 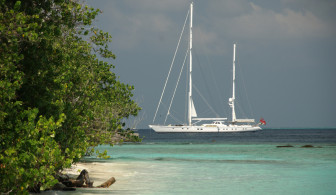 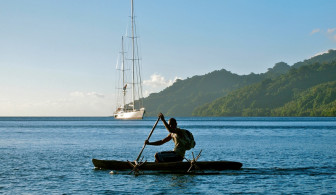 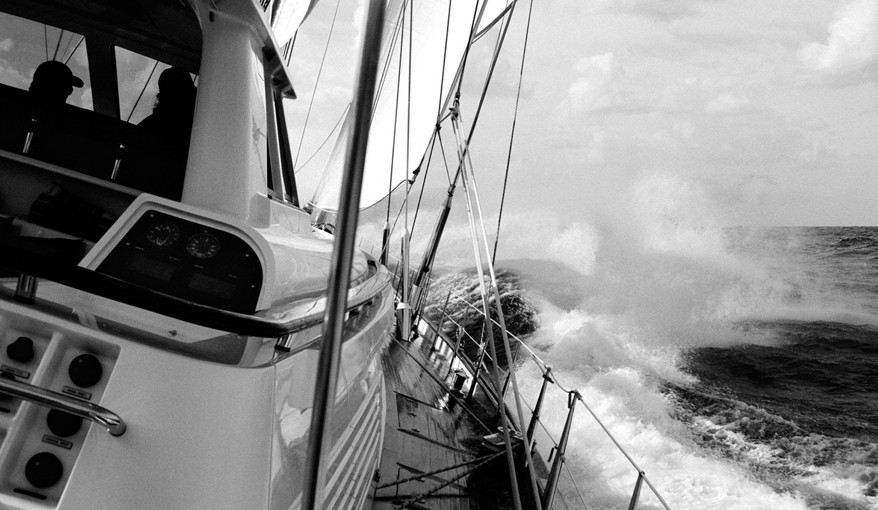 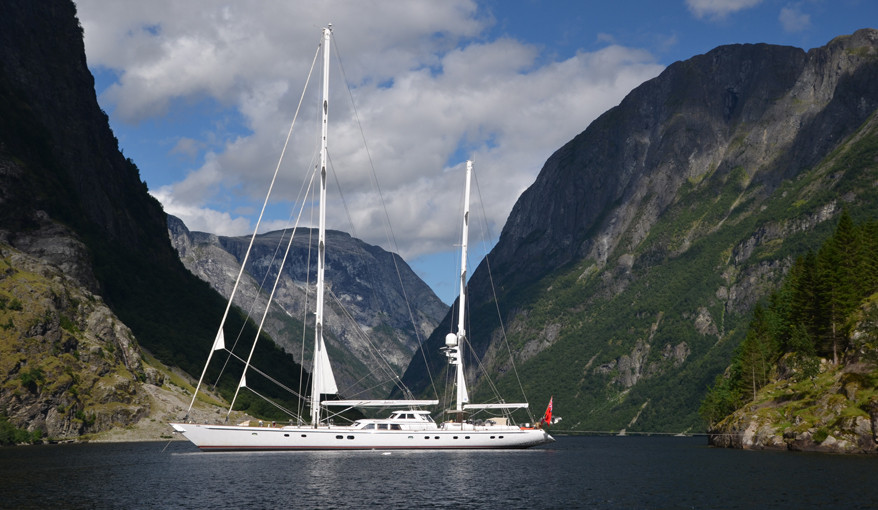 The story of Juliet is the story of a young man who ambitions to make some money, build a yacht, and go sailing.

Over many years of realising his ambition, his influences shifted from small coastal sailing yachts to ocean cruising yachts and, by the time he began to conceive his project, to the larger, more sophisticated yachts of the day such as the Swan 65. He envisaged a "stretch" version of the Swan, at maybe 75' but he encountered the Royal Huisman-built, S&S-designed 85-footer, Ebb Tide, for sale in France. He bought her as a floating platform to develop his ideas for Juliet and asked Pieter Beeldsnidjer to adapt her more closely to the style he sought.

However he soon took an interest in the Ron Holland-designed 31m/103' Whirlwind XII which formed a new template for his evolving concept, and he put together a "dream team" of Ron Holland, Pieter Beeldsnijder and Royal Huisman to create his dream. The final inspiration was 42m/139' Cyclos III, already building at Royal Huisman, inspiring the eventual 43.5m/143' LOA for Juliet.

The resulting brief was clear and comprehensive - a yacht built for cruising, not racing, but with good performance and easily handled even by a small crew. Her design and technology should be classically modern and timeless - a boat that would not look, or be, outdated in 30 years. Her handling should be balanced, never extreme. Casual comfort with an intimate atmosphere was to define the interior, with with good communal space for cooking and sharing company, together with privacy, quiet and seclusion when retiring to a guest cabin. The enclosed deckhouse and open pilot house reflected a desire to make the best of all conditions.

Finally, the brief sought advanced levels of sustainable operation and power storage to maximise tranquility, fuel economy and independence. There can be little doubt that Ron Holland Design, Pieter Beeldsnijder and Royal Huisman met the brief effectively. Not only has Juliet covered many tens of thousands of sea miles over the 15 years since her launch; her owner is refitting for many more sea miles well into the future. And, in her turn, Juliet has become the Inspirer of the 59m ketch Ethereal, deliverd by Royal Huisman in 2009, from the same 'dream' team of designers and builder.