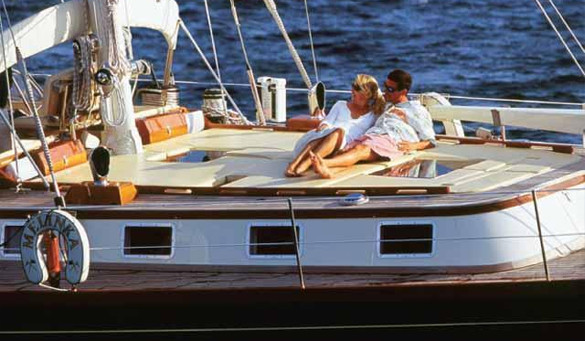 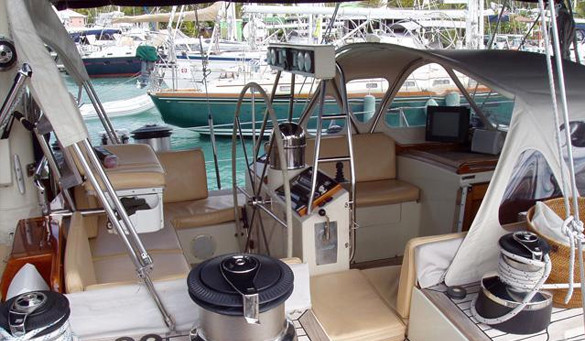 Melinka is a custom sailing yacht launched in 1981 by Nautor's Swan in Pietarsaari, Finland and most recently refitted in 2003.

Melinka has a GRP hull with a GRP superstructure.

Her exterior design is by Sparkman & Stephens.

In 1929, Sparkman & Stephens was incorporated by Drake Sparkman, an established yacht broker, and the Stephens brothers, Olin and Rod, Jr., both promising young designers In 1931, Dorade (S&S Design No. 7) won the Trans-Atlantic Race, earning the new firm monumental accolades within the yachting community.

Melinka has a top speed of 10.00 knots and a cruising speed of 8.00 knots. She is powered by a single screw propulsion system.

Melinka accommodates up to 6 guests in 3 cabins. She also houses room for up to 3 crew members.

Melinka flies the flag of the United Kingdom.