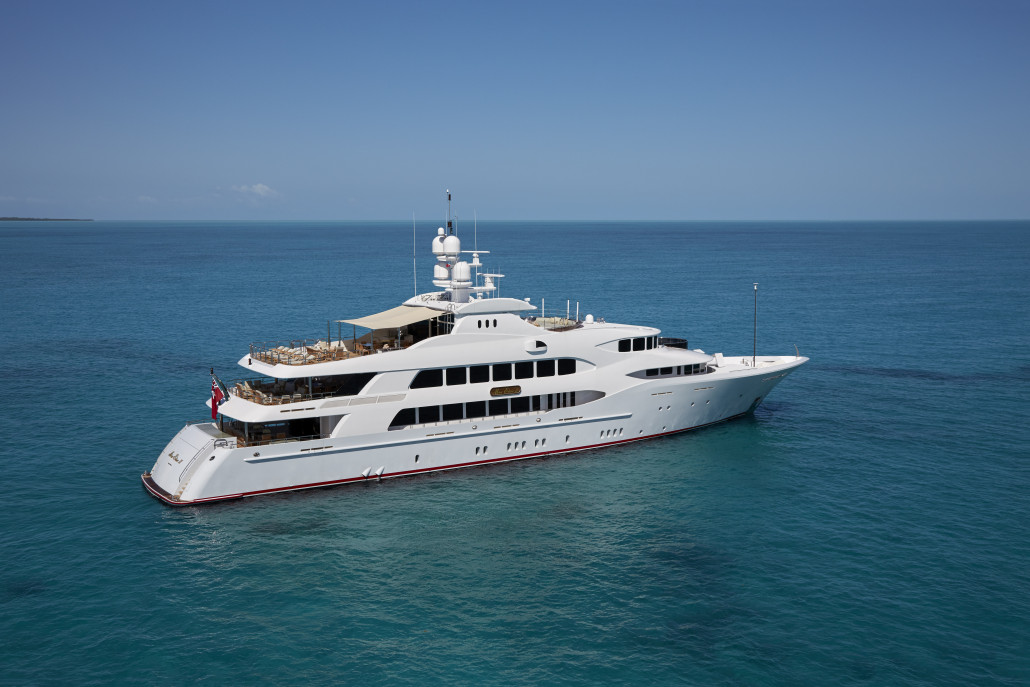 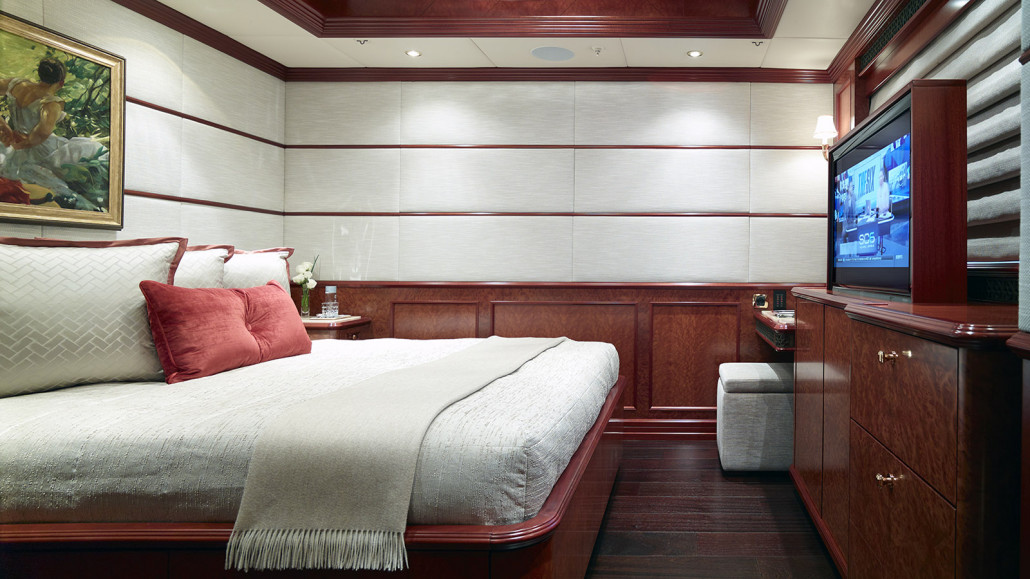 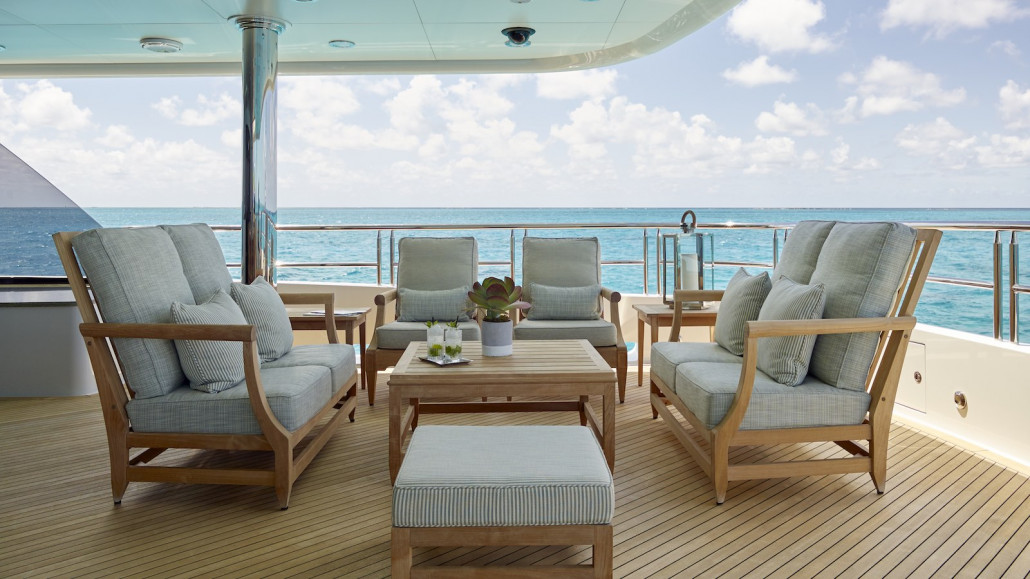 Mia Elise II is a custom motor yacht launched in 2012 by Trinity Yachts.

Trinity Yachts, a world leader in the realm of building full-custom superyachts, has been producing first-class vessels since its inception in 1995. Speed, seaworthiness and unique quality workmanship characterise the American shipyard’s builds.

Her exterior design is by Trinity Yachts.

Her interior design is by Patrick Knowles.

Mia Elise II accommodates up to 12 guests in 7 cabins. She also houses room for up to 16 crew members.