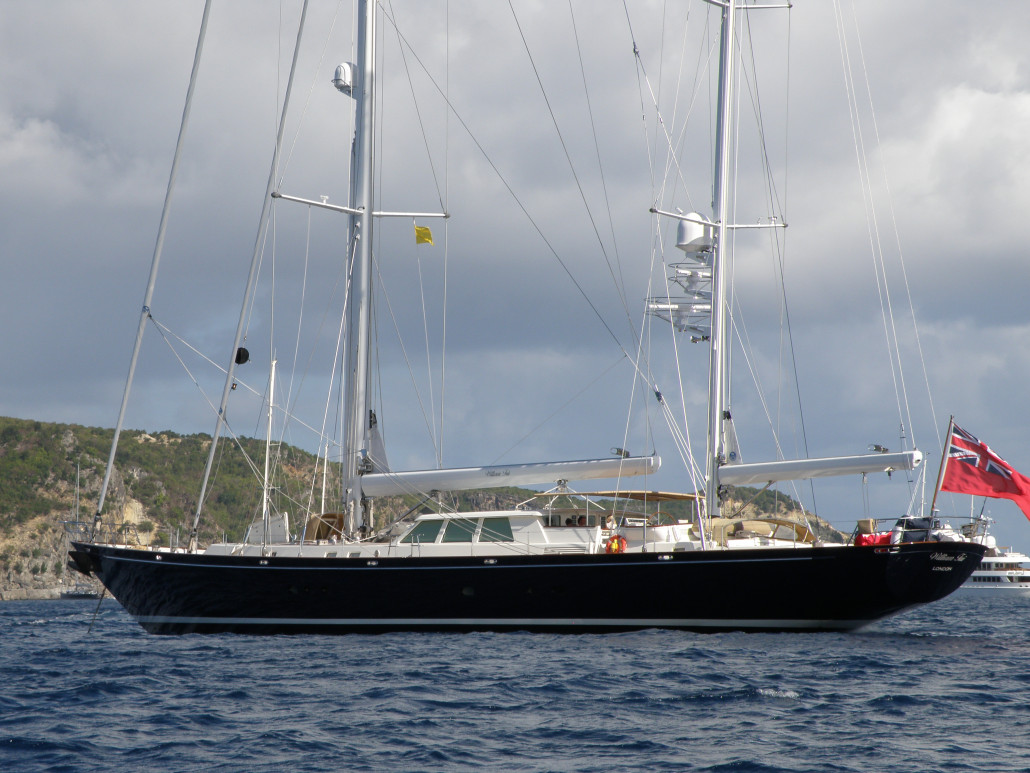 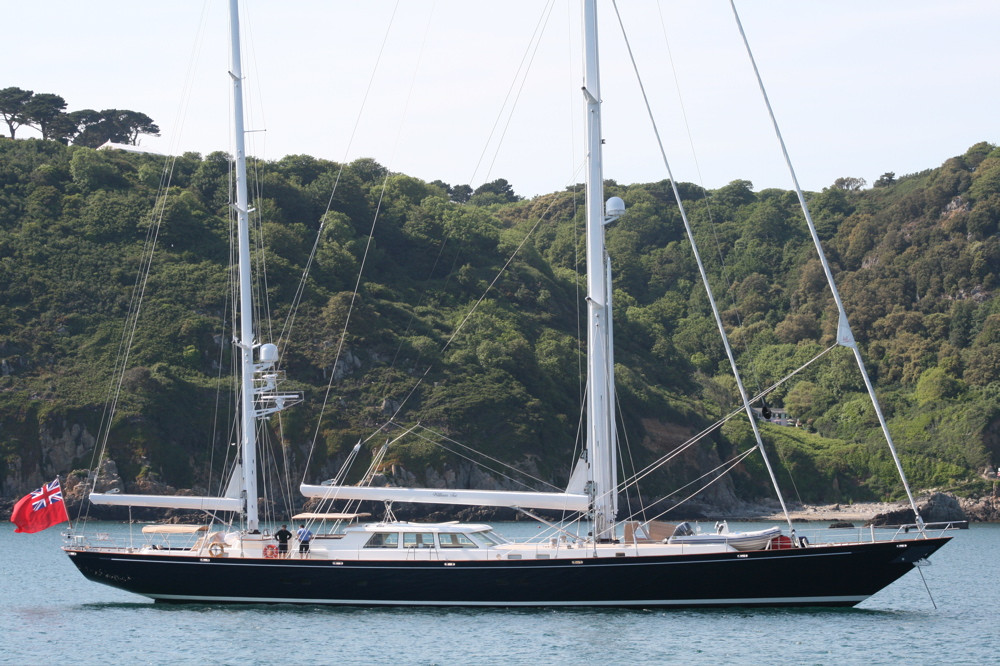 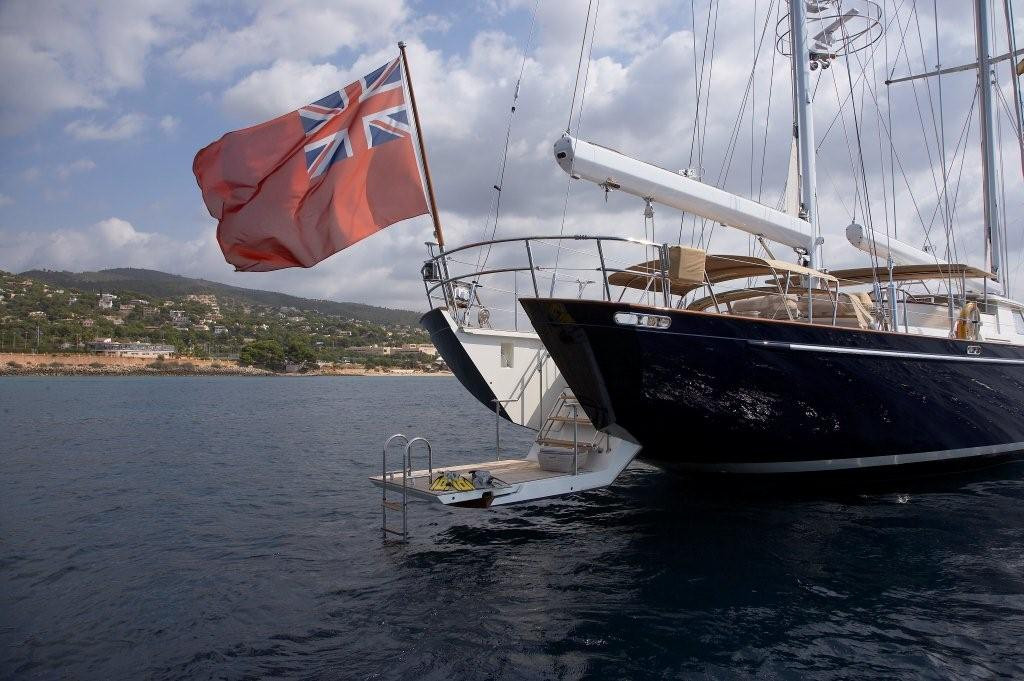 The interior of Surama (ex William Tai)is light with an open and modern styling, with sweeping curves and bi-level sightlines as we have come to expect from the drawing board of Andrew Winch.

In keeping with this generation of Huisman yachts, she has the progressive monitoring and control systems, code-named EASI2C.

Following a shakedown to Norway in the early spring following her launch, this Ted Hood / Ted Fontaine designed 41m/133' ketch encountered gale force winds on her approach to the Mediterranean before an extensive summer long cruise programme. A very happy owner reported excellent turns of speed and total satisfaction with a yacht that required his attending only 6 construction meetings. Surama returned to Holland for minor fine tuning before setting out on her own worldwide cruise, initially via Cuba, Florida, the Pacific and New Zealand.