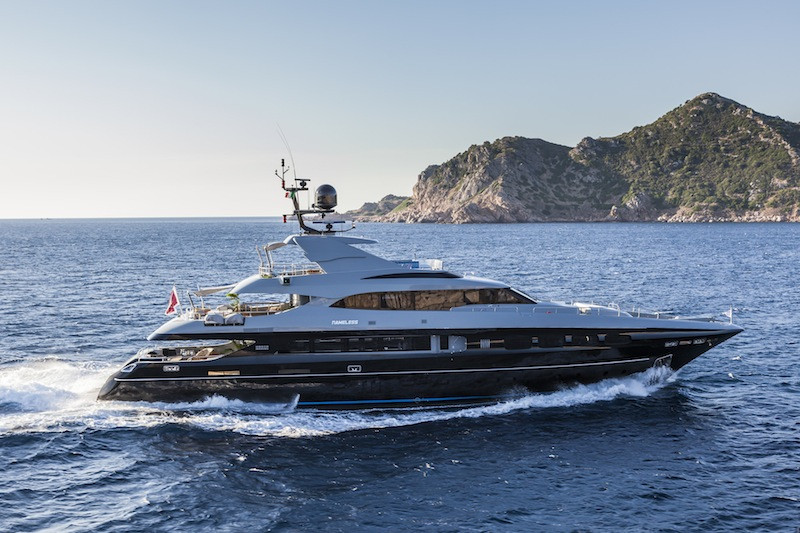 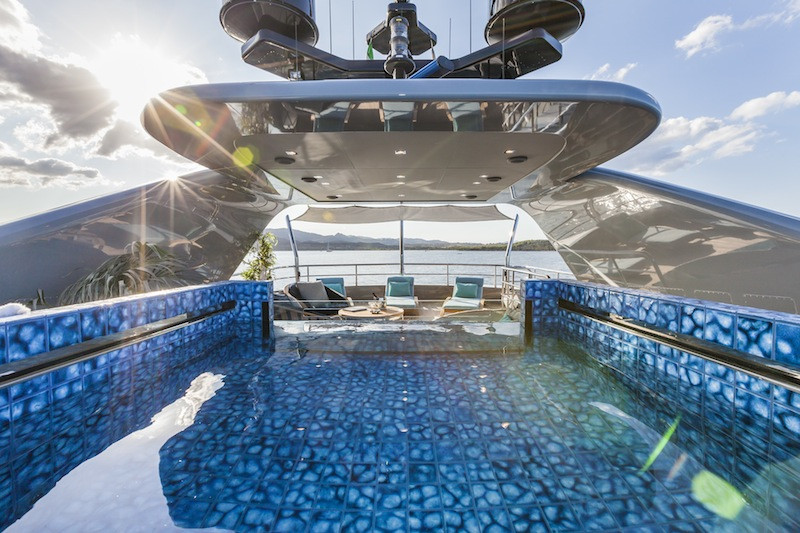 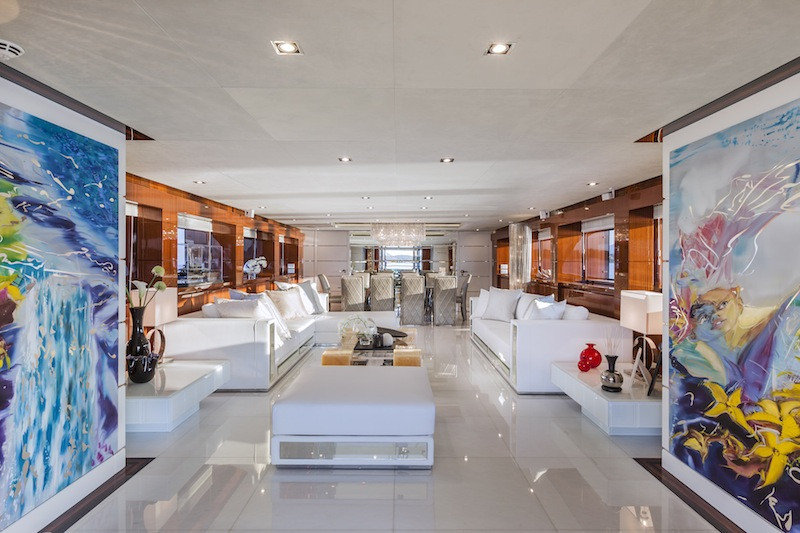 The Shadow is a custom motor yacht launched in 2013 by Mondomarine, in Italy.

Founded in 1915 as Campanella shipyard, Mondomarine has had a diverse shipbuilding history.

Her exterior design is by Cor D. Rover Design.

Her interior design is by Luca Dini.

The Shadow accommodates up to 11 guests in 5 cabins. She also houses room for up to 9 crew members.