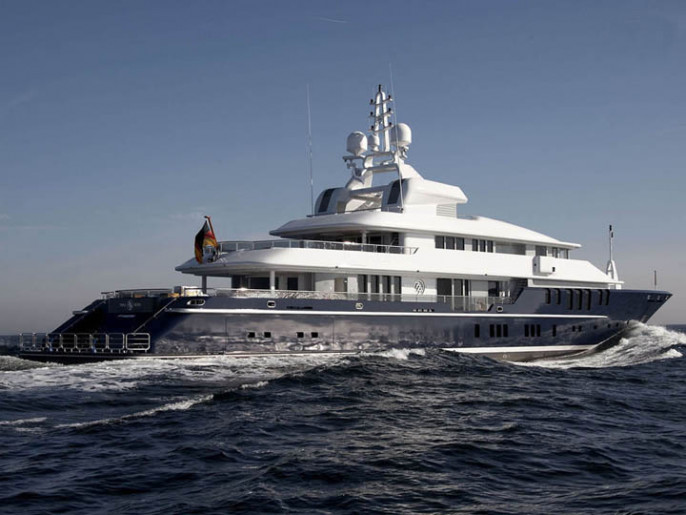 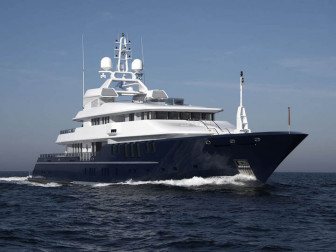 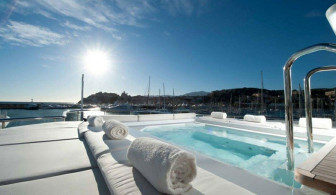 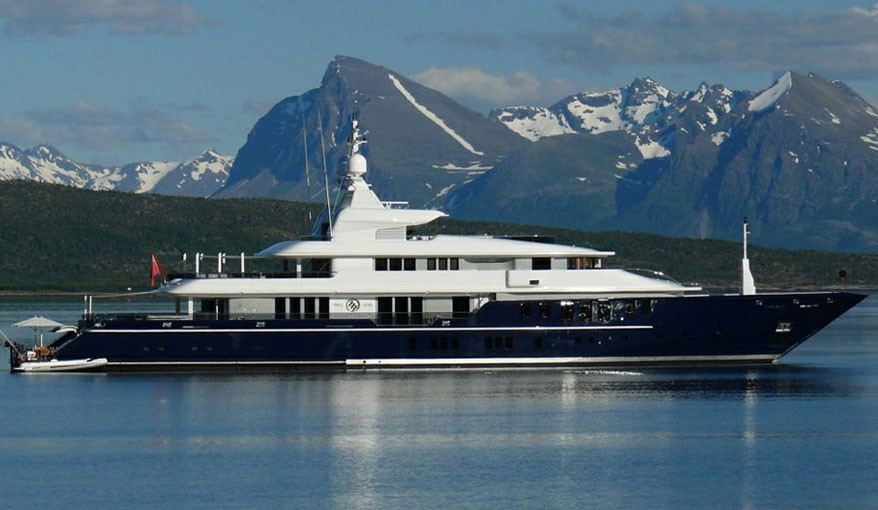 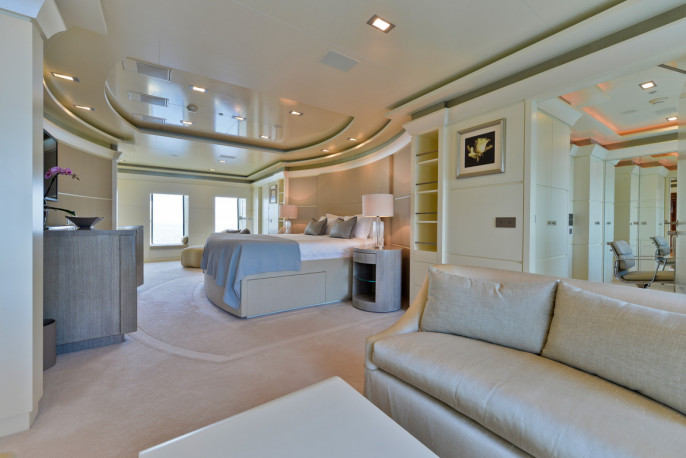 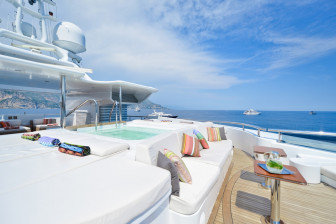 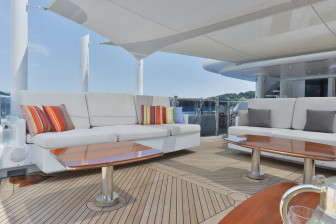 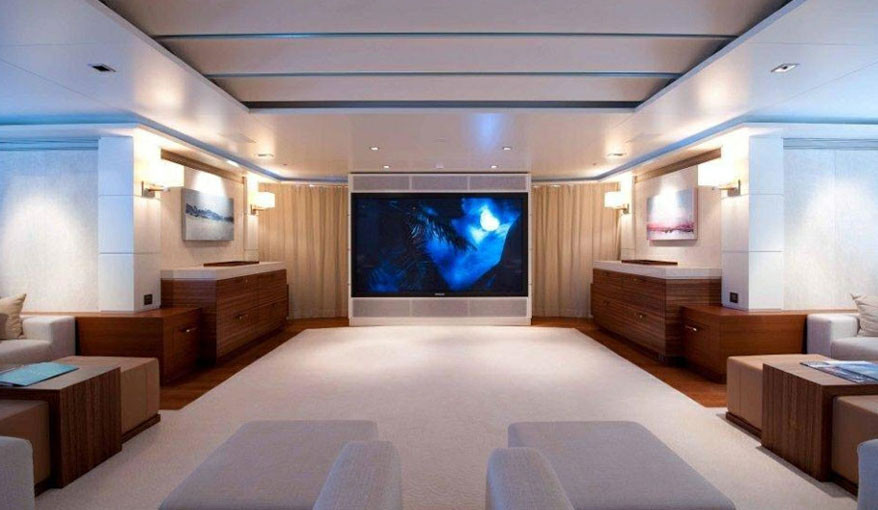 Luxury motor yacht Triple Seven (777), built in 2006 by German shipyard Nobiskrug, is an unassuming superyacht with an abundance of outdoor spaces and a minimalistic interior. With a steel hull and GRP superstructure, she features interior and exterior design by Newcruise. This impressive vessel measures 66.7 metres and can accommodate up to 12 guests.

Motor yacht Triple Seven is the first collaboration between her commissioning company Kristal Waters, Nobiskrug and her design team who have gone on to build her larger sister ship Siren. Her unusual name originates from her shipyard build number 777, a lucky combination in her native Germany foretelling great success and satisfaction.

Triple Seven (777) is a complete custom yacht built for owners based in London and the Côte d’Azur who began their yachting ownership with open sports boats only to move to owning two custom motor yachts. With a bulbous bow and narrow entry, Triple Seven is manages to achieve both efficiency and attractive aesthetics.

The tri-deck luxury superyacht was built on a briefing specifying lengthy, elegant lines and interior spaces that flow seamlessly from generous outside areas that are almost rooms of their own. The interior was based on a portfolio of owner’s sketches, collected from his favourite viewings at a variety of boat shows.

Further drawing on the name Triple Seven, the interior design of the superyacht features many details formed around the numeral. Particularly of note are the seven bullet-proof forward-facing windows on the main deck whose unique shaping makes them appear almost as giant sevens while also allowing huge amounts of light into the owner’s suite.

The owner’s suite is highly innovative and includes a separate office/library with a hidden fold-out bed that allows it to turn into an extra cabin when needed. The suite also hosts a hidden security closet, and his and hers dressing areas that are connected by an immense bath carved from Portuguese marble.

Etched sevens can also be found subtly adorning a floating spiral staircase in the yacht’s centre.

Spaces are large and airy within the super yacht’s interior. The main salon is one unbroken space that extends from the foyer to the aft deck where a large circular bar occupies most of the aft end of the main deck. The bar features a glass wall behind that drops down to allow service to both the salon and the aft deck and creates a space occupying almost one-third of the yacht. Divided into six usage areas, this space encompasses the bar, a formal seating area, outdoor cinema, open sun-pad lounge, a dining area and a casual lounge with floor-to-ceiling windows.

The sun deck is completely open except for a dayhead and emergency generator room and hosts a retractable gazebo with tables for alfresco dining. Its most spectacular feature is found forward, a large circular sun pad that tops the coachroof and is convertible into a helipad with a certified 18-ton crash load. Aft brings a large Jacuzzi surrounded by more sun pads. Located mere steps from the water and astern of her tender garages is a fashionable beach club; a teak space equipped with a gym, lounging area and bar.

Featuring a dedicated crew, Triple Seven is an excellent charter yacht for luxury vacations. The yacht cruises comfortably at 15 knots while her crew of 17 ensure the needs of every guest are met.

The luxury motor yacht is equipped with an armada of water toys to provide endless entertainment during any yacht charter. Onboard water toys include two tenders, Jet Skis, water skis, kayaks and a range of scuba equipment.