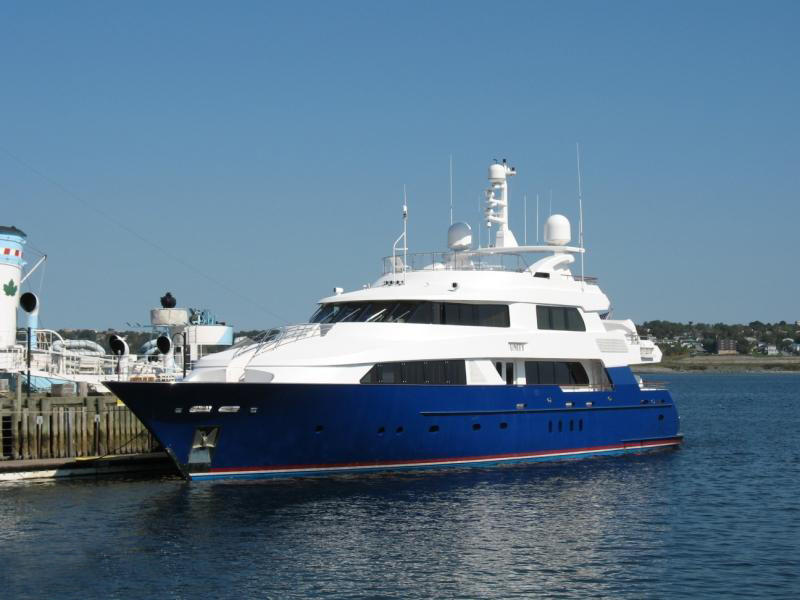 Unity is a custom motor yacht launched in 2003 by Palmer Johnson Yachts in Sturgeon Bay Wi, United States and most recently refitted in 2005.

Palmer Johnson has emerged from modest beginnings in 1918 as a builder of wooden fishing boats to become a world leader in the construction of luxury high-performance superyachts.

Her exterior design is by Murray & Associates.

Her interior design is by A La Mer .

Unity has a top speed of 15.00 knots and a cruising speed of 14.00 knots. She is powered by a twin screw propulsion system.

Unity is a DNV class yacht.