Novus: The Luxury, Sustainably Made Vision of the Future

Novus: The Luxury, Sustainably Made Vision of the Future
27 Jul 2021

The Swann Collection Glides into the Market with Jaguar Legends 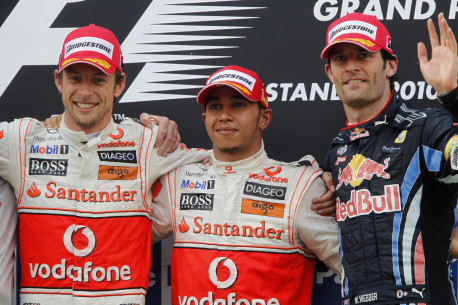 RM Sotheby’s is delighted to announce a stunning quartet of fine Ferraris to be offered at its recently announced sale in Milan on 14-15 June 2021, taking place at Sotheby’s Milan’s historic location, Palazzo Serbelloni in Italy. With current consignments all adding to the sale’s distinctly Italian flavour, the four most recent additions to the sale are unquestionably amongst the most glamorous, rare and rapid, from across five decades of Ferrari production.

A pre-war Austin owned for many years by comedy greats Peter Sellers and Spike Milligan, named ‘Old Min’ after one of their famous Goon Show characters, is to be offered at the Bonhams MPH Sale on 22 May at Bicester Heritage, with an estimate of £25,000 – 35,000 at no reserve.

The Allure of the Open Road: Aman Driving Journeys

The allure of the open road is undeniable – the possibilities it holds, the freedom it promises. An invitation to journey into the unknown, each stretch of road or trail claims its own distinct horizon ready to unfurl.

Although Rolls-Royce is known the world over, another exceptional British consignment to the sale has a name that is largely forgotten. The 1935 Godsal Sports Tourer is a true one-off, the sole eponymous prototype produced by engineer Charles Godsal. With a sleek and sporty well-constructed body styled by Corsica coachworks, powered by a Ford V8 engine, the Godsal was surely destined for successful production, had it not been for the lack of finance. Chassis 001 disappeared before emerging more than 30 years later in the movie ‘Mosquito Squadron’.

Match your Little Car to your Superyacht

The Little Car Company prides itself on creating beautiful vehicles that allow the joy of driving to be shared across generations. The added value? Your ability to customise your vehicle, matching it with your superyacht. With unlimited imagination and supreme luxury, we discuss the customisation process for the junior electric cars that are here to drive the automotive industry into a new era…

Match your Little Car to your Superyacht