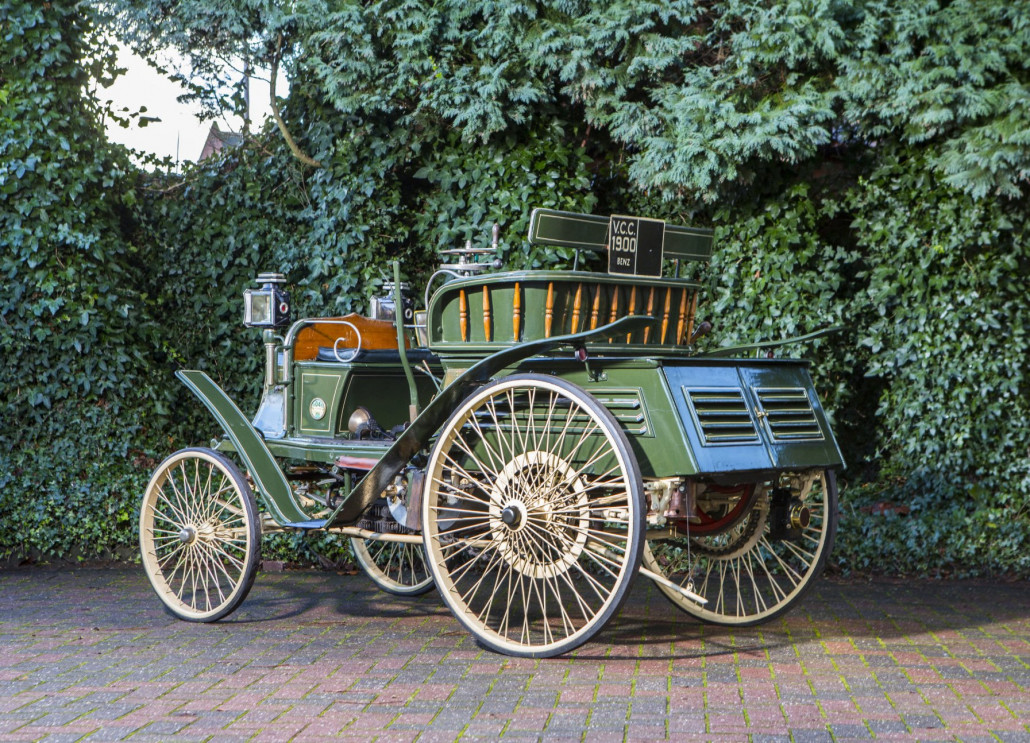 115-Year-Old Mercedes to be Sold at Bonhams Auction

A rare, fully restored, 115-year-old Benz Ideal will be the oldest motorcar offered at Bonhams Mercedes-Benz auction in Germany later this month.

The Benz Ideal was an early development of the original, groundbreaking combustion-engined motor car, the Vélocipede, commonly known as the Velo, and is estimated to fetch up to £200,000 at the sale which will feature more than 40 lots of collectors’ motor cars.

Introduced in 1898, the Ideal features a steel chassis and a 4½ horsepower single cylinder engine. It was designed to compete with models produced by the growing number of manufacturers in the turn-of-the-century car market.

Philip Kantor, Bonhams Head of European Motorcars, said: “A regular entrant and successful finisher on the London to Brighton Veteran Car Run, this definitive Patent Motorwagen is now 115 years old and going strong – a testament to the strong foundations of Mercedes-Benz engineering.”