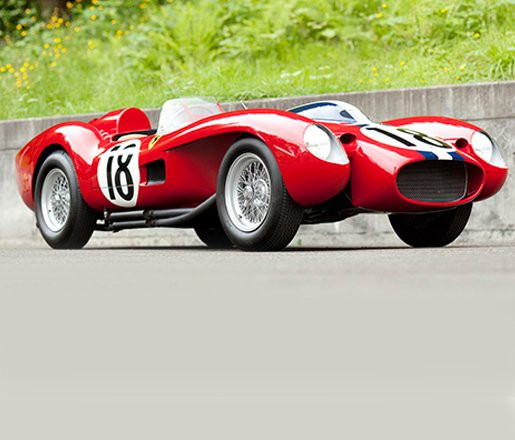 A new world record for the most expensive car sold publicly was set at Bebble Beach, California last weekend, with a 1957 Ferrari 250 Testa Rossa going at auction for $16.4 million (including buyer’s premium).

The historic car, the first ever prototype for the iconic Testa Rossa line of Ferraris, fetched the record sum at the prestigious Pebble Beach Concours d'Elegance in Monterey County, California.

The auction was held by Gooding & Company, one of the world’s leading exotic and rare car auction houses, specialising in antique, classic, sports and racing cars.

Boasting an illustrious history, including racing as a Scuderia Ferrari team car at Le Mans, the Ferrari 250 has been comprehensively restored and outfitted in 1958 Le Mans NART (North American Racing Team) livery.

The previous record-setter was a production model 1961 Testa Rossa, which sold for $12.4 million at an RM auction in Italy in 2009.