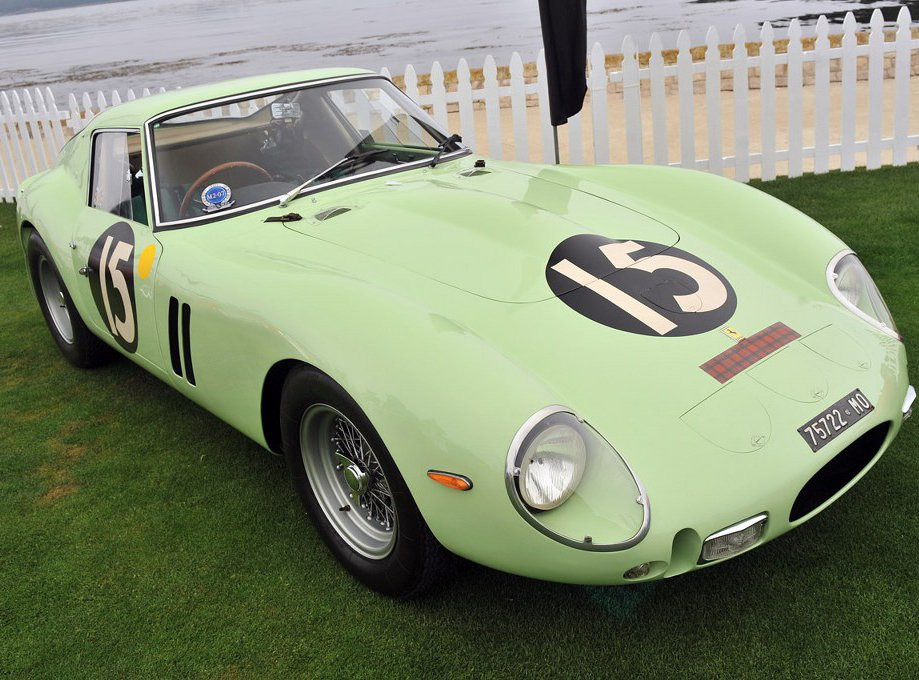 A 1962 Ferrari GTO originally created for Formula One driver Stirling Moss has sold for $35 million – making it the most expensive car in the world.

Boasting a distinctive lime green colour, it was purchased in 1996 for $3.5 million, and sold to a Dutch businessman ten years later for around $8.5 million, before being snapped up by its most recent owners, the American entrepreneur Craig McCaw.

Despite being built for Moss, the car was never raced by the Scottish driver after he was involved in a career-ending crash soon after it was built. It was instead raced by Brit racer Innes Ireland at the 1962 24 Hours of Le Mans. However, Moss’ name can still be seen on the back of the driver’s seat.

Prior to the recent sale, the world's most expensive ever car was a 1936 Type 57SC Bugatti Atlantic, which sold for between $30 million and $34 million to Peter Mullin, owner of the Mullin Automotive Museum in Los Angeles.