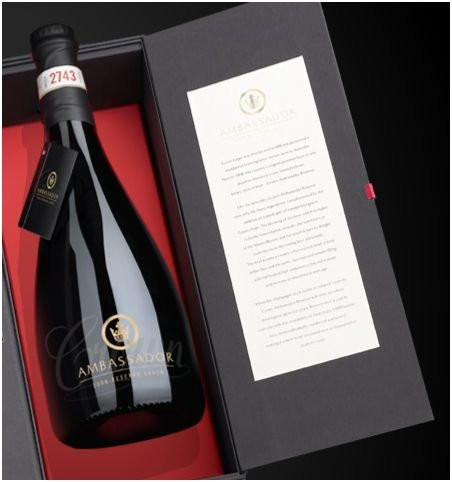 A lager fit for the Queen, Australian beer house Fosters have released the second reserve of their finest and most expensive brew.

Presented in a 750ml bottle resembling a fine champagne, the lager can be enjoyed immediately or allowed to age for up to 10 years. Each bottle comes hand-packaged and sports and an individual brewing number.

Only 6,000 bottles will be released this year, giving beer connoisseurs a bigger chance of securing the brew for themselves after the 5,000 released in 2008.

Fosters’ first release on the premium beer market sold out extremely quickly and this brew is set to do the same. The 2009 brew is unique however with its addition of crystal malt that adds a sweeter, richer, more caramelised taste and turns the liquid a deeper hue of amber.

One royal customer who won’t be missing out however is the Queen of England; she has stored in her cellar the first bottles of both the 2008 and 2009 vintages.