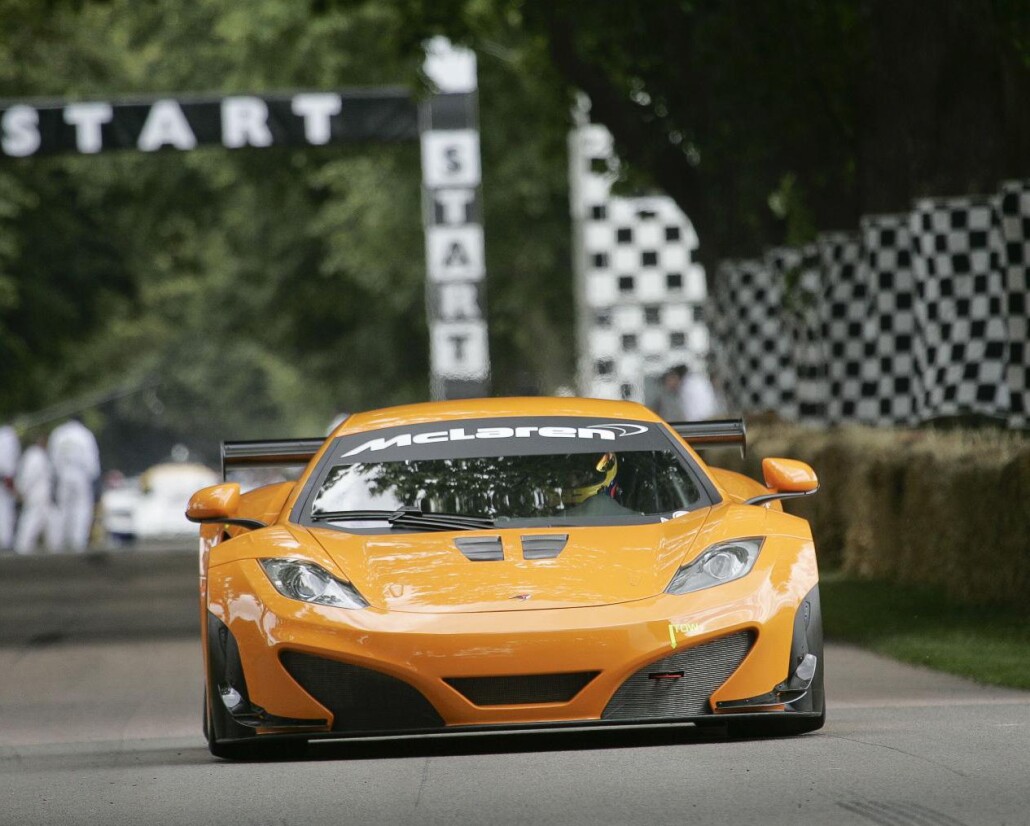 2012 Goodwood Festival of Speed Prepares for Kick Off

The 2012 edition of the Goodwood Festival of Speed will kick off in the UK at the end of the month, with as many as 60 of the latest supercars on show.

Taking place in the grounds of Goodwood House in West Sussex, southern England, this year’s roster of cars will include the Bugatti Veyron 16.4 Vitesse, Infiniti EMERG-e, the Bentley Continental GT Speed and the Maserati GranTurismo Sport.

Billed as “the largest motoring garden party in the world”, the event will also see the British debut of several new models including the new Toyota GT-86, Savage Rivale, Vauxhall Astra VXR and Infiniti FX Vettel, as well the GTA Spano from Spain, the de Macross Epique GT1 from South Korea, the Zagato-bodied AC 378 GT, and the new Morgan Plus 8.

Amongst the British brands with a major presence at the event will be Bentley, who will be using the show to debut its EXP 9 F SUV concept car. Joining the new SUV concept will be two Bentley models boasting an impressive Le Mans heritage: the Bentley Speed 8, victorious at the 2003 Le Mans 24 Hours, and the 4.5-litre supercharged "Birkin Blower".

More than 180,000 visitors are expected to attend the three-day festival, which will take place from 28 June - 1 July.