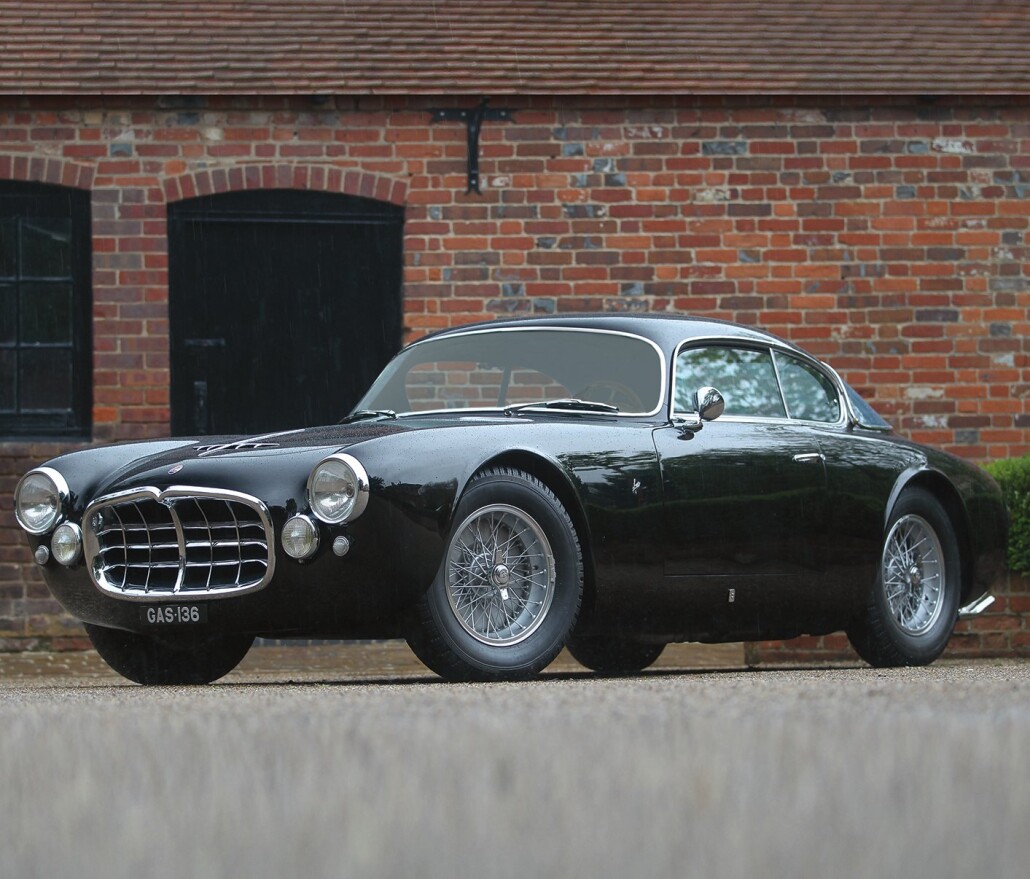 Acclaimed auction house Gooding & Company have released the roll-call of classic cars to be sold at the prestigious Pebble beach Concours d’Elegance in California in August.

Taking place on Augustr 18th and 19th, the auction is poised to present an outstanding array of collector cars, including a 1955 Maserati A6G/54 Frua Berlinetta owned by Grammy Award-winning recording artist Jay Kay.

Other notable cars on sale at the auction will include a 1966 Shelby 427 Cobra and Prince Louis Napoleon’s 1938 Bugatti Type 57C Stelvio.

David Gooding, President and founder of Gooding & Company, said: “Our team of experts has a deep understanding of the best, the rarest, the most beautiful and the highest quality cars.

“Therefore, we tailor all of our sales, including the Pebble Beach Auction, with exceptional consignments […] to capture the international collecting community of buyers and sellers.”

One of Gooding & Company’s three annual auctions, the two-day Pebble Beach Auction attracts some of the world’s biggest classic car enthusiasts. Last year’s event was its most successful ever, yielding sales of $78 million.