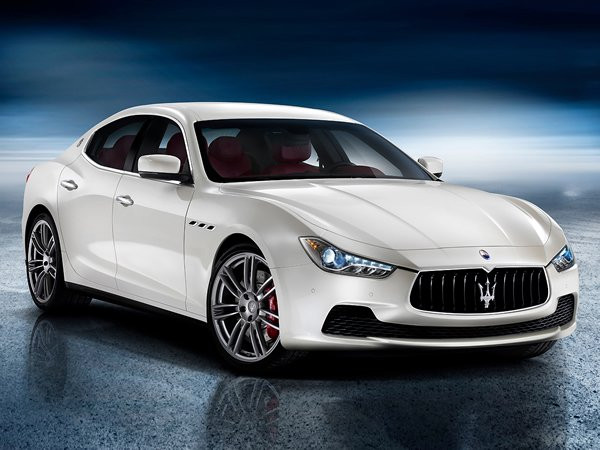 Italian luxury car brand Maserati is to launch its new 2014 Ghibli model at the Shanghai Motor Show which kicks off in China later this month.

The car will come with two different turbocharged V6 engines, an eight-speed automatic gearbox, and a choice of rear-wheel or four-wheel drive.

Additionally, for those who prefer diesel engines, Maserati will launch Ghibli with a 3.0-liter V-6 turbodiesel engine overseas, the first time Maserati have released a diesel car in the brand’s 99 year history.

It is believed that the new Ghibli, which is expected to go on sale later this year, will compete head-to-head with the BMW 5-Series, Mercedes E-Class and the Audi A6 models currently on the market.

The Shanghai Motor Show will run from April 21st – 29th.