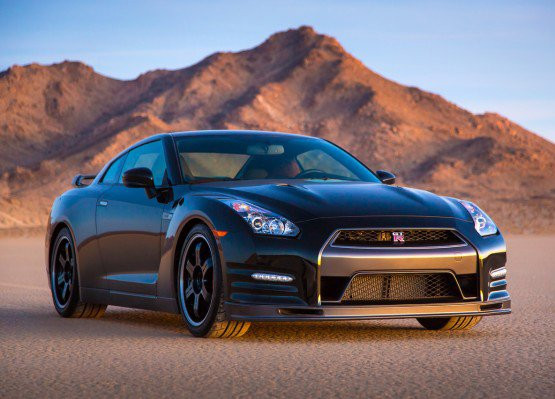 Based on Nissan’s popular GT-R range, only 150 from the new edition’s limited run will go on the market in America.

The car’s engine delivers the same 545 horsepower and 463 pound-feet of torque as its predecessors, and still relies on the split-second quickness of the standard GT-R's six-speed dual-clutch transmission.

The 2014 Nissan GT-R Track Edition was first unveiled in America at the Chicago Auto Show earlier this month, and is now available in Nissan dealerships nationwide.