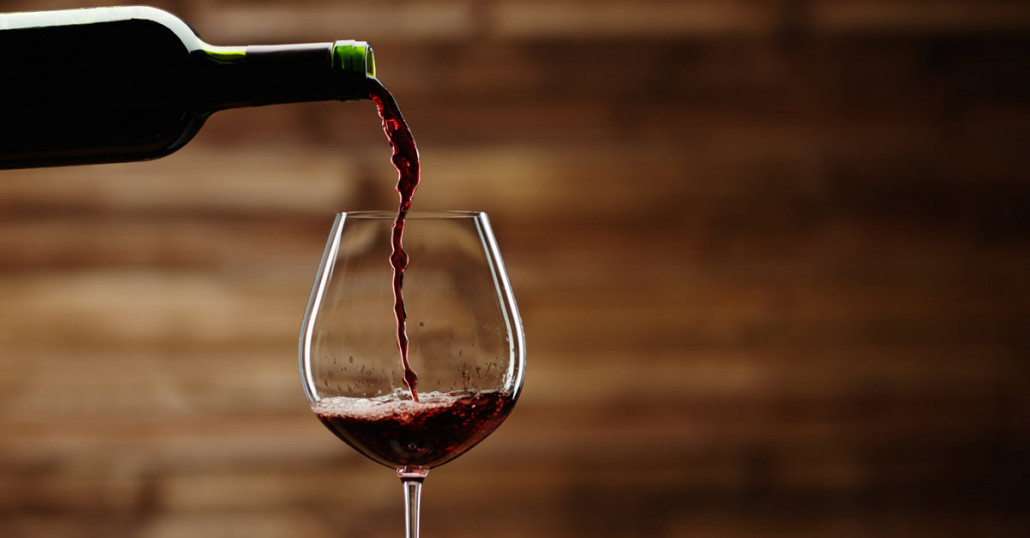 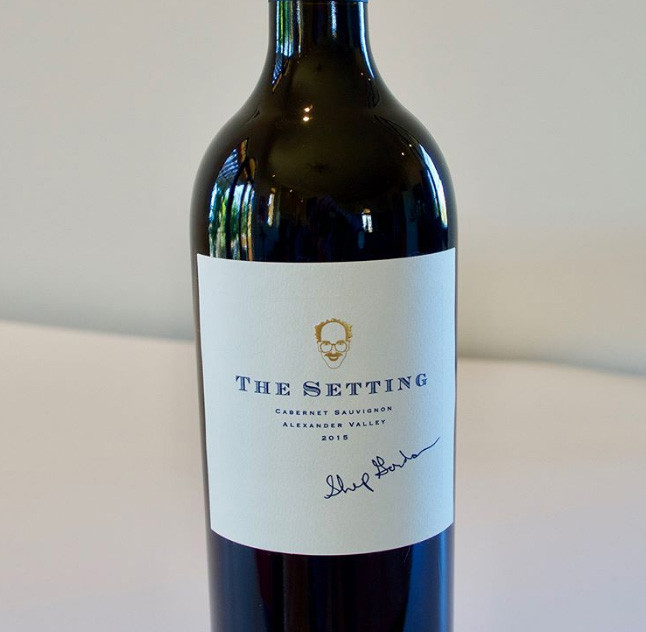 You might assume that the world’s priciest wine has been sitting in a cellar for many years gathering its unique properties, yet we now know differently after a recent auction in New Orleans.

The Carnivale du Vin annual charity wine auction led to the sale of a 2015 cabernet sauvignon created by celebrity winemaker Jesse Katz, with the standard size wine bottle sold for an eye-popping $350,000.

The bottle was not purchased by a single buyer,  bur rather a group of friends who teamed up with a private wine collector to bid the record amount. The winemaker is the youngest Head Winemaker in the US and has his own vineyard which boasts a long list of celebrity clients.

This 2015 Cabernet Sauvignon was created for Shep Gordon, a Hollywood talent manager, who donated the bottle for the auction.

Despite its prestigious price, the wine bottle itself is relatively minimalist, with a simple white label featuring a name “The Setting”, a drawing of Shep Gordon and his signature in addition to the year, vineyard and type of wine.

Founded by renowned US chef Emeril Lagasse, Carnivale du Vin has raised over $20 million for a range or children’s charities over the years.