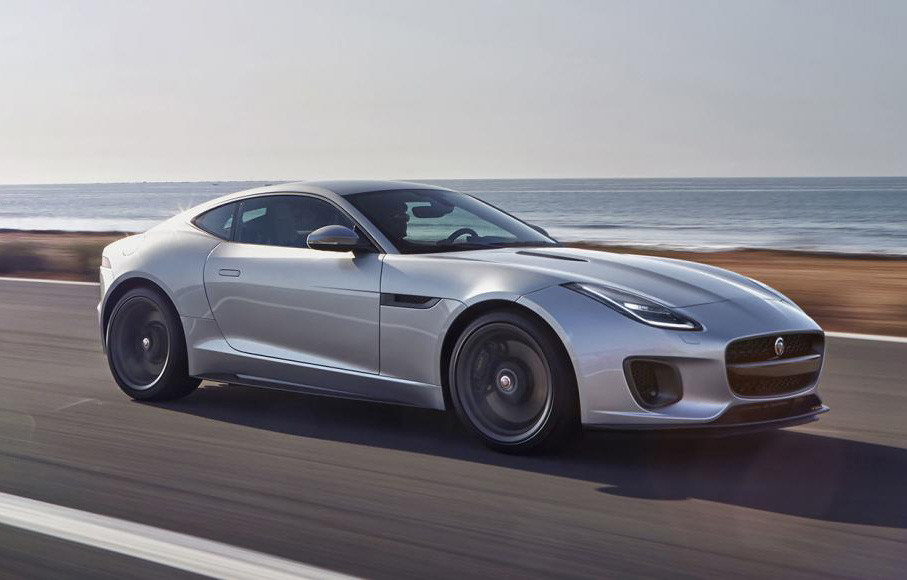 The Jaguar F-Type needs very little introduction. Since its launch in 2013, it has rapidly become one of the most popular and much-loved luxury sports cars on the market.

For the 2018 edition, a limited version to be made available for one model year only called the F-Type 400 Sport, the car has been augmented with a whole range of new gadgets, building on the industry’s progress in the field of technology to maximum effect.

Among the embellishments on the F-Type 400 Sport iteration include an app ‘ReRun’ which allows you to record your drive with a GoPro with overlapping vehicle parameters such as G-Force, throttle, gear and speed in a single video.

The F-Type 400 Sport will be available in rear and all wheel drives but coming to the gearbox there will be no manual but just the 8 speed Jaguar automatic.

The Jaguar F-Type is a two-seat sports car, based on a shortened platform of the XK convertible. The spiritual successor to the famous E-Type, it is also the replacement for the Jaguar XK.

The car was launched initially as a soft-top convertible, later with a coupé version launched in 2013.