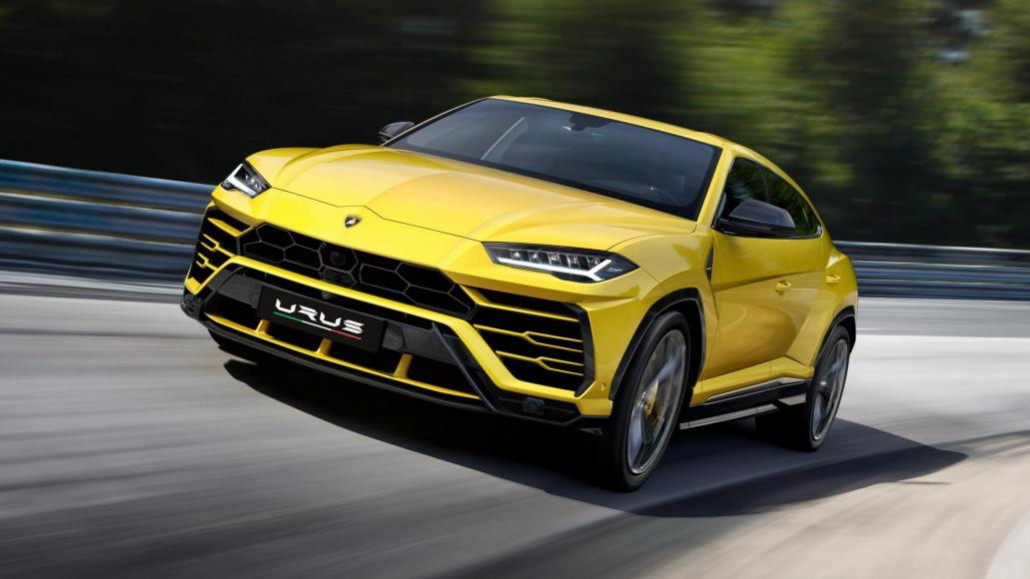 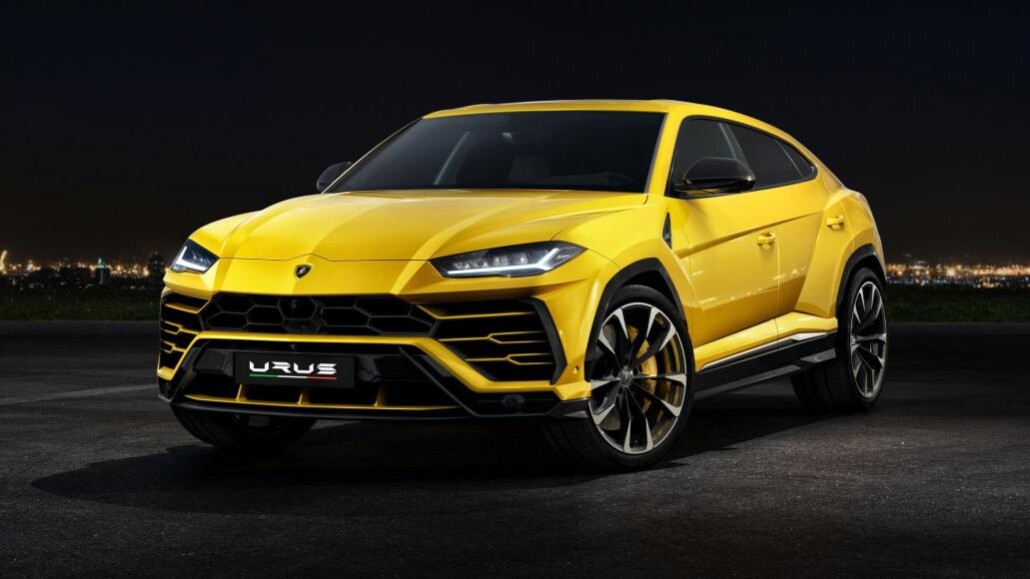 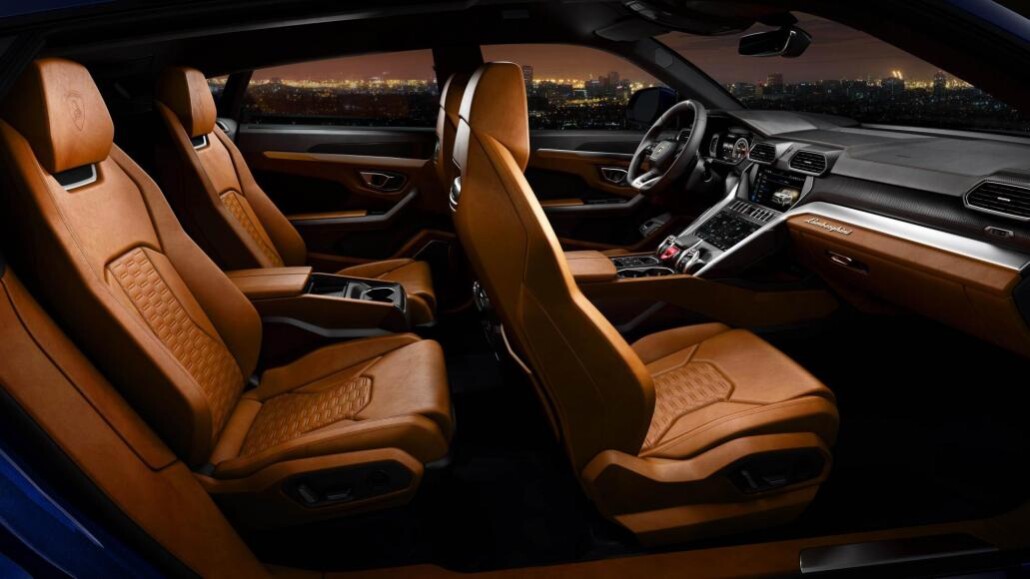 Italian car makers Lamborghini have launched a new model that combines the performance and style of a sport s cars with the sturdiness and durability of an SUV.

Called the Lamborghini Urus, it is named after a breed of bulls, as opposed to a specific fighting bull which are normally the inspiration for the automaker’s car monikers.

The Urus was first showcased in its concept form at the 2012 Beijing Auto Show and the production version retains the majority of its design features.

Powered by a 4.0-litre twin-turbocharged V8 that delivers 650 horsepower and 627 pound-feet of torque, Lamborghini claims the Urus has the best weight-to-power ratio of any SUV on the market, helping make it the fastest production SUV in the world.

The largest carbon-ceramic brakes ever to be fitted on a production car, adaptive air suspension, active roll stabilisation, and 4-wheel steering are also part of the package.

Lamborghini plans to build about 1,000 units of the SUV next year then increase the volume to 3,500 annually starting in 2019 which will double the company’s production.

Pricing has not yet been confirmed but it is expected to start below $200,000.