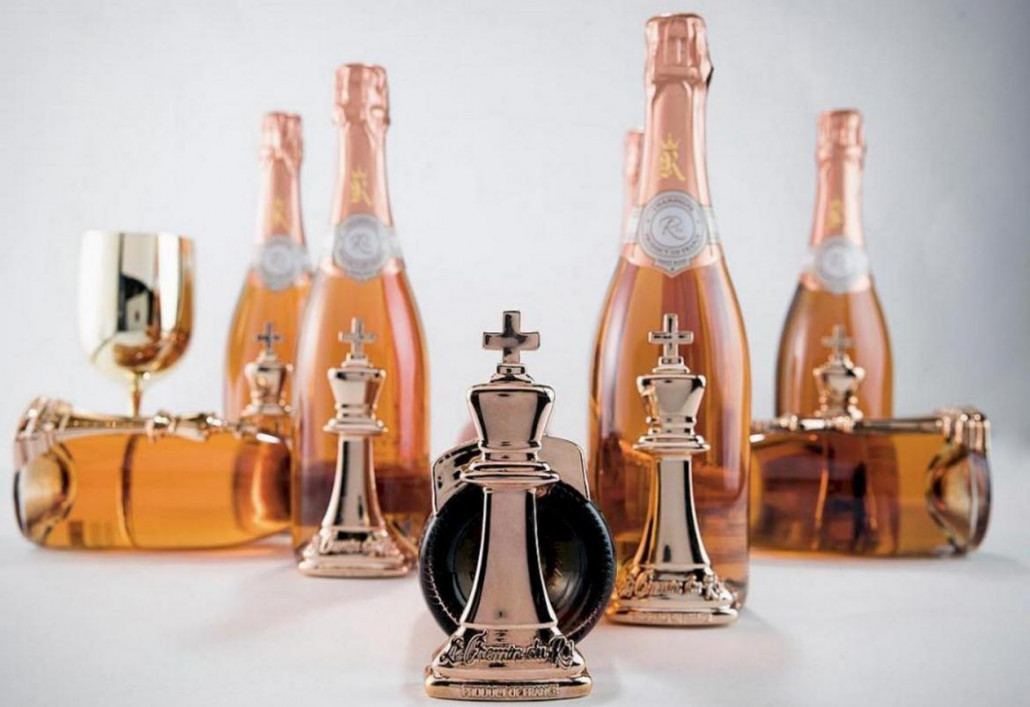 Globally successful rapper and actor 50 Cent has officially announced that he is to launch a Champagne brand called Le Chemin du Roi.

First mooted a few months ago, confirmation has now come from the man himself that the brand is to launch in earnest.

Le Chemin du Roi is French for “The Path of the King” and every bottle will come with a 14-karat gold emblem shaped like a king chess piece.

The range reportedly includes a brut, rosé and blanc de blancs and is produced by Champagne Castelnau and distributed by Southern Wine & Spirits.

On his strongly followed Instagram account, 50 Cent attempted to ramp up anticipation for the launch by announcing that Le Chemin du Roi was for “winners only”.

During his career, 50 Cent, whose birth name is Curtis James Jackson III, has sold over 30 million albums worldwide and won several prestigious awards including a Grammy.