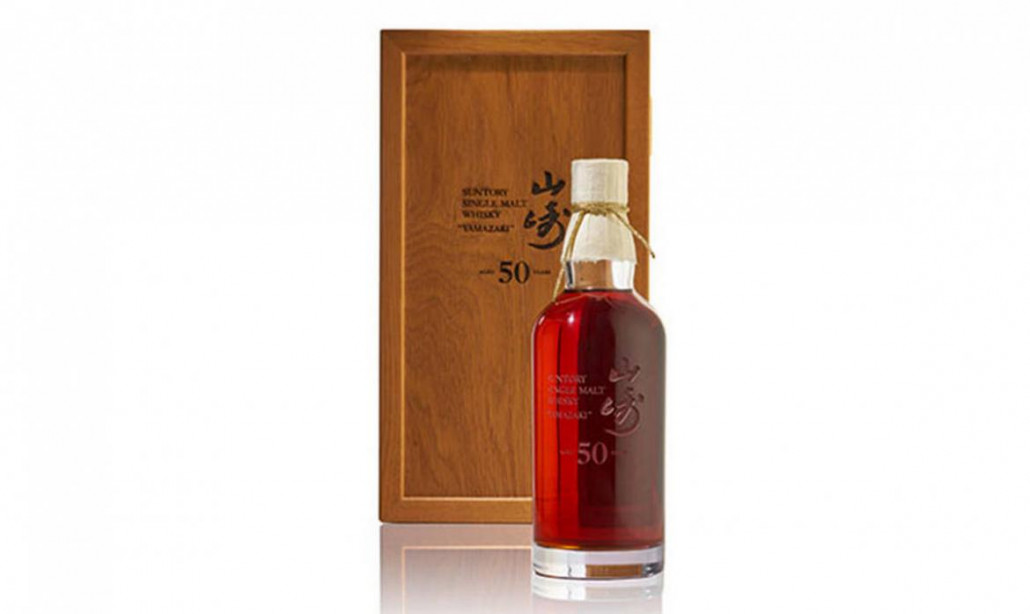 A bottle of Yamazaki 50-year-old whisky sold for a world record price of almost $350,000 at a recent auction in Hong Kong.

The Bonhams auction saw the rare and highly sought after bottle beat pre-sale estimates, and in the process smash the previous record for the most expensive ever Japanese whisky.

That record had been set earlier this year when another bottle of Yamazaki sold for just over $312,000, also at a Bonhams auction.

“The Yamazaki 50-year-old is an exceptional whisky and, of course, very rare indeed,” said Daniel Lam, Bonhams head of fine wine and whisky.

“This new world record for a bottle of Japanese whisky – just a few months after we set the previous one – and the world record we set for Scotch whisky in May demonstrate that the auction market for single malt whisky is in good health.”

Earlier this year two bottles from Scottish distillery Macallan, designed by Sir Peter Blake and Valerio Adami and complete with limited edition labels, sold for just under $1.2 million each.