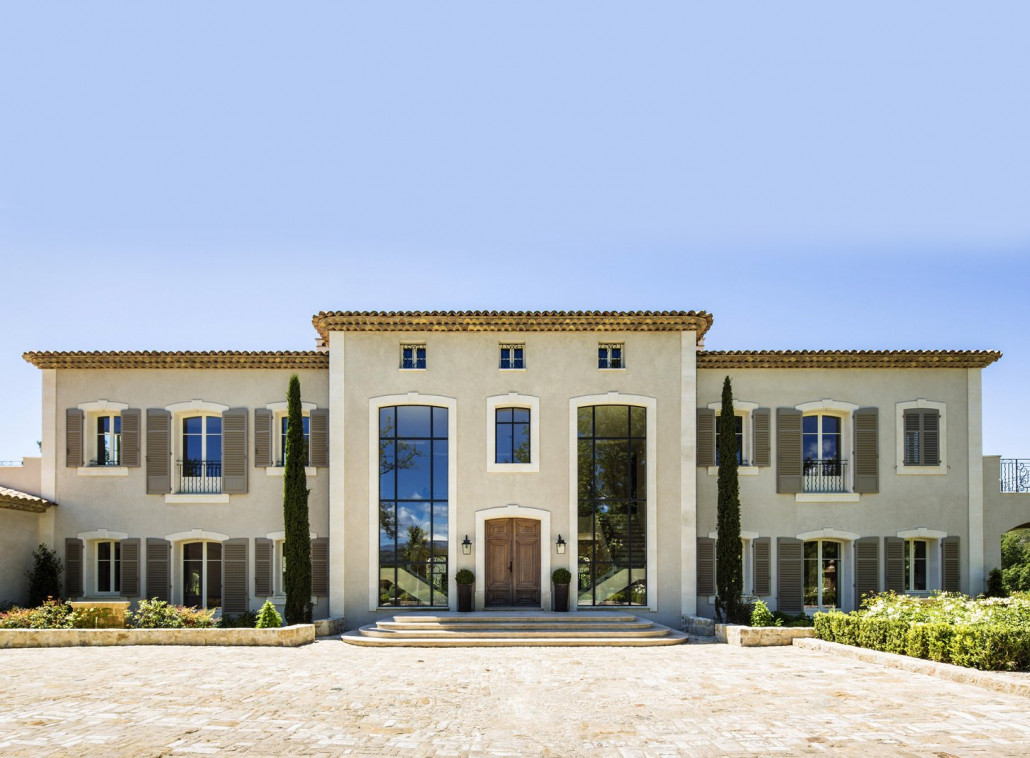 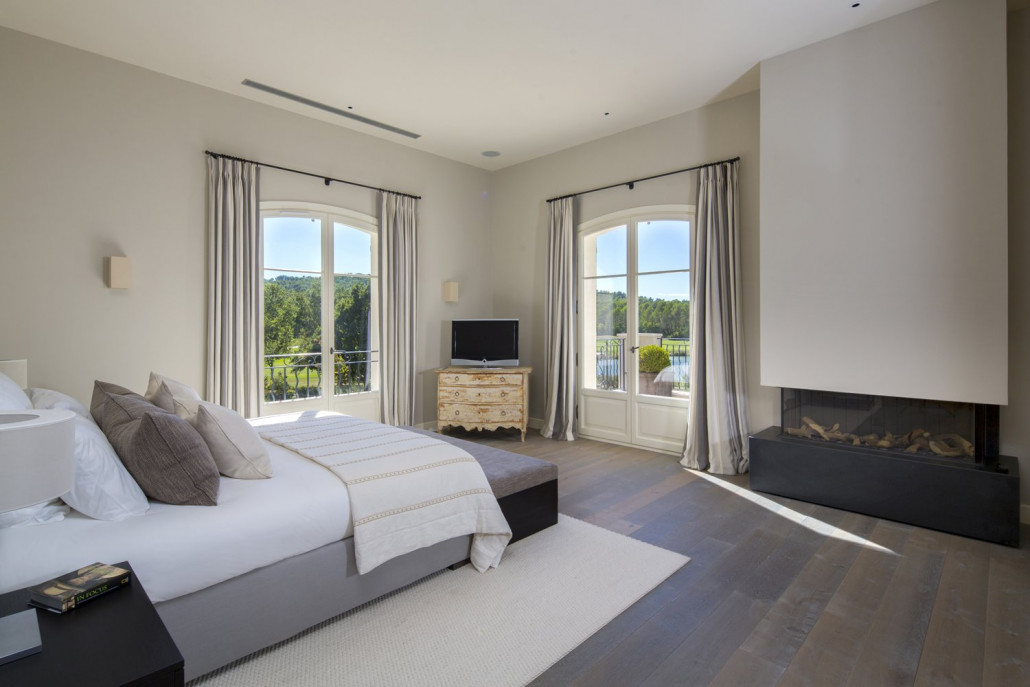 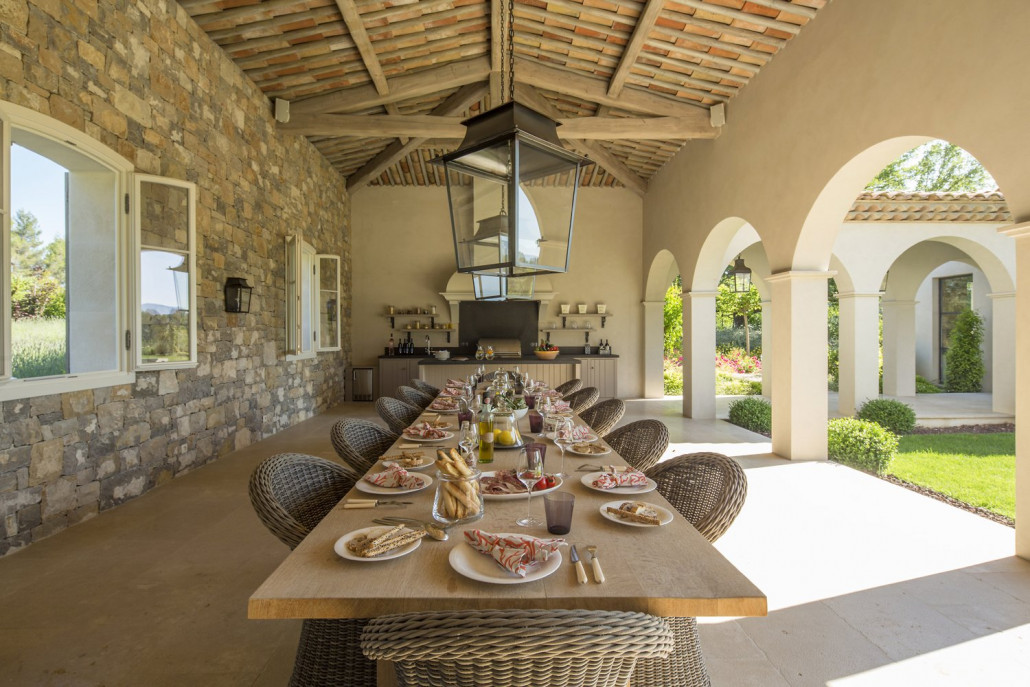 A Luxury Travellers’ Guide to the Monaco Grand Prix

To describe the Monaco Grand Prix as more than just a car race would be a sizeable understatement. Each year, the event attracts the world’s rich and famous who come together to witness high-octane motor racing, but just as fervently to celebrate all things lavish and decadent.

In the days surrounding the big race, Monaco's bars and restaurants are full to the brim, luxury boutiques do a roaring trade, and the bordering Mediterranean Sea is temporarily colonised by an armada of superyachts anchoring down for one of the world’s most iconic sporting events.

With the 2014 Grand Prix just two months away, Superyachts.com have put together a short guide for luxury travellers thinking of attending this year’s event. Since there are endless cookie-cutter guides to the Grand Prix already available, we’ve skewed our suggestions towards those looking for something a little off the beaten track. We hope you find it useful.

WHERE TO STAY
Name La Bergerie de Terre Blanche
Location Just over an hour’s drive from Monaco, nestled within the Terre Blanche Golf resort in the picturesque town of Tourrettes, and only minutes away from the historic villages of Fayence, Seillans and Caillian.
The details Built in 2012, this spectacular fully-staffed villa can accommodate up to twelve guests in six double or twin bedrooms, each with ensuite bathroom. Spread over more than 1,000 square metres, the property also boasts a private cinema, vast manicured gardens, an outside dining area and magnificent 18-metre pool. Guests also have access to the nearby hotel’s facilities including a world class golf course and spa.
Why here? For those looking to escape the Monaco crowds once the racing is over (or indeed before it begins), it is hard to imagine a more perfect bolthole. We visited the villa last year and instantly fell deeply and irrevocably in love with it. Its blend of contemporary living and rural solitude make it ideal for families or groups of friends alike, so long as your goal is to relax and enjoy the lap of luxury in an idyllic setting.
How much? La Bergerie is available for up to twelve guests at a rate of £33,500 per week during the Monaco Grand Prix. This rate includes a resident chef and two hostesses, plus daily housekeeping.
Guests booking during the Monaco Grand Prix will be offered an exclusive wine tasting and tutorial on the terrace at the villa, accompanied by canapés created by the chef. Click here for more info.

GETTING AROUND
Hire A Supercar Still tormented by unfulfilled childhood dreams of being a Formula One driver? Then how about experiencing the next best thing by navigating the Cote d’Azur in your very own supercar? If you plan your trip carefully, you could even traverse the Grand Prix course itself, complete with legendary winding roads that take in the Monte Carlo casino and Port Hercule harbour. But be careful, in 1955 Italian Alberto Ascari became the first driver to crash into the harbour in Monaco during a Grand Prix.
Who Can Help? There are a large number of supercar hire companies based in Monaco, and one of the most reputable is GP Luxury Car Hire, which boasts Aston Martin, Maserati, Porsche, BMW, Mercedes and Lamborghini models amongst its impressive fleet. If that doesn’t get the pulse racing, I don’t know what will.
Bird’s Eye View If you’d rather experience the Cote d’Azur from up high, then you could always indulge in a decadent helicopter trip. The 15-minute journey from Nice to Monaco affords gorgeous vistas of the region, including a bird’s-eye view of the Grand Prix track. Rides are arranged through Heli Air Monaco.

WHERE TO WATCH THE ACTION
View From the Water As well as the official stands flanking the track, there are several other spots across the principality where you can watch the action. But perhaps the most extravagant vantage point is from the deck of a superyacht.
Who Can Help? Chartering your own boat aside, there are several companies offering deals that allow you to watch the Grand Prix onboard an ultra-luxurious superyacht. One such company is F1 Monaco GP, whose packages also include 5 cabin quarters for overnight accommodation (up to four nights) and a lavish Saturday night yacht party. And if that doesn't tempt, you, I don’t know what will.