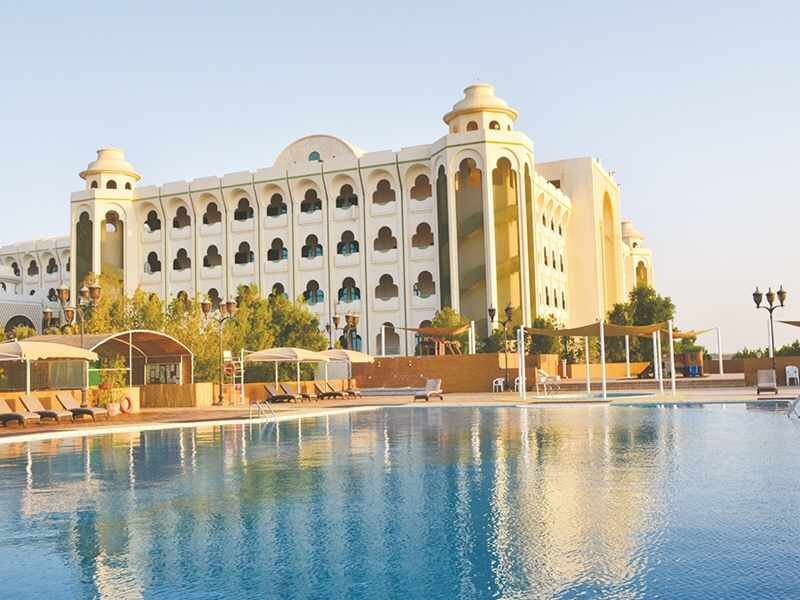 Located in a heritage building on the shores of the Arabian Gulf that was originally built as a palace for the Abu Dhabi ruler, the Swiss-Belresort Ghantoot hotel features golden walls, domed ceilings, vast balconies and generous living spaces.

Other notable amenities include a health club with squash courts, gymnasium facilities, table tennis, billiards and rooms for steam, sauna and jacuzzi.
¬
Gavin M Faull, Swiss-Belhotel International chairman and president, said: "Swiss-Belresort Ghantoot is a prized addition to our portfolio. It is a wonderful, venerable property.

"Swiss-Belhotel International is in the midst of an exciting period of growth in the Middle East, with three more hotels set to be launched before the end of next year. And our growing footprint there is matched by our global progress."

Based on Hong Kong, Swiss-Belhotel International has said it will unveil 20 hotels globally before the end of 2014.