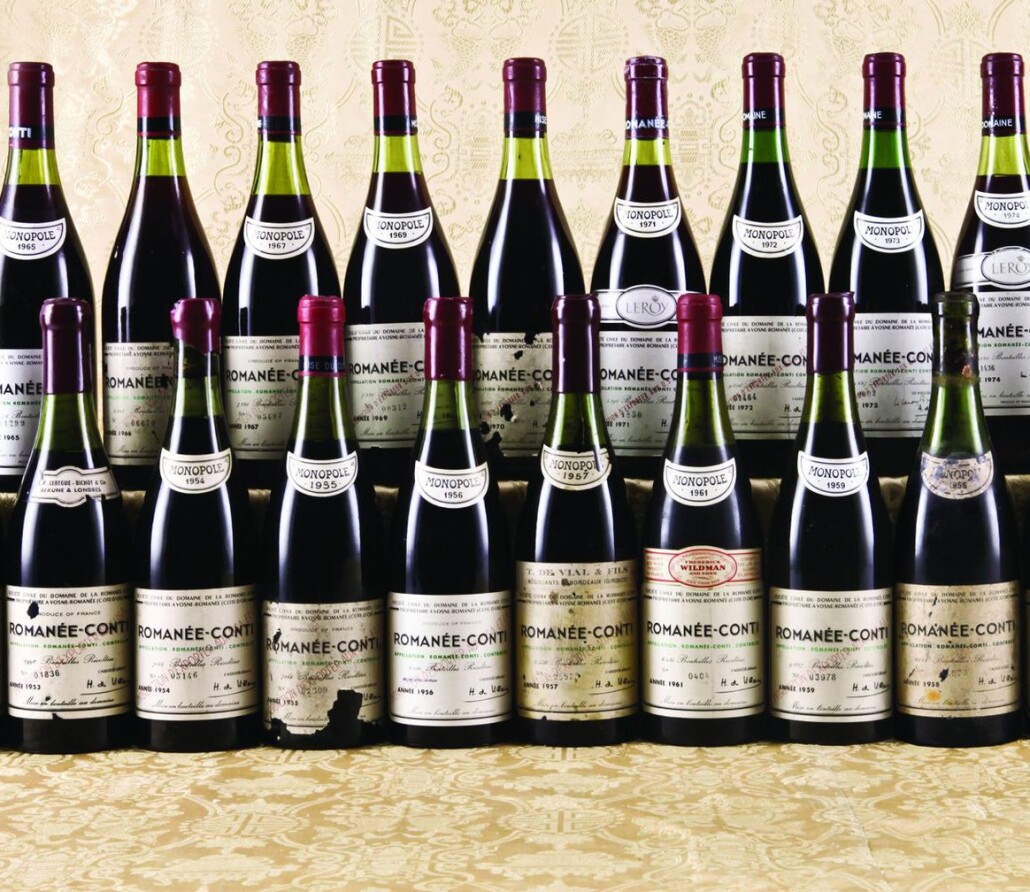 The threshold was reached at a Hong Kong auction which saw a number of other records being broken, including a world record price for any lot of Romanée-Conti, the highly sought-after Burgundy red wine, ever sold.

The Superlot, which contained 55 bottles of every vintage of DRC Romanée Conti released from 1952 through to 2007, sold for $813,333 to a Chinese Collector.

Taking place on 8 and 10 December, the auction saw over 800 lots offered, culminating in a total sale of $9.09 million. In total during 2011, Acker Merrall & Condit achieved $69 million of annual sales in Hong Kong, illustrating the importance of the country to the wine auction industry.

"Our tremendous success and continual lead in the global wine market has largely built upon the robust momentum of Hong Kong, now the world’s most important fine wine market."

Another record set at the Hong Kong auction was by a superlot of Château Pétrus vertical comprising 57 vintages, which fetched $250,256, the highest price ever for any lot of Pétrus sold at auction.