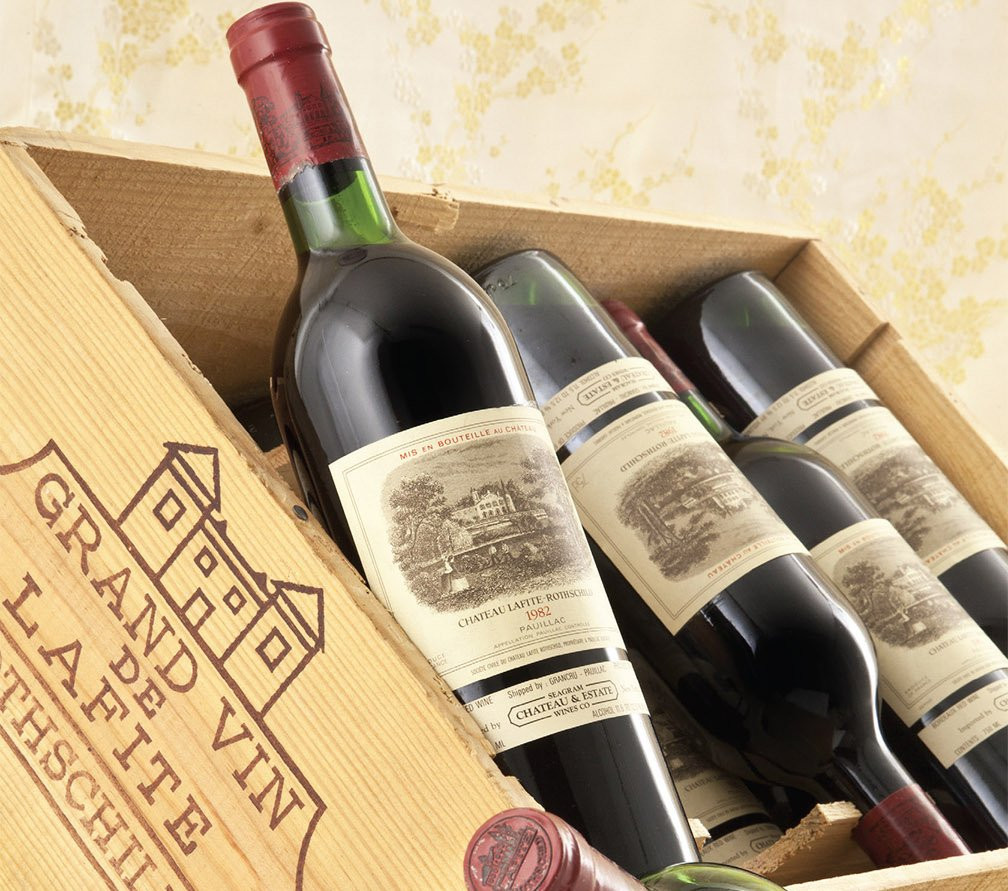 John Kapon, CEO of Acker Merrall & Condit, said: “Over 1100 World Records were set in 2013 despite some early headwinds for the fine and rare wine market overall. While total volume is down across the industry, we have seen some renewed energy this Fall in all segments, and collectors are actively looking to buy again.

“The global wine market is ending up on a healthy note and solid footing in 2013, and we look forward to its official conclusion Friday in New York. We also expect a fast and furious start to 2014, as we already have scheduled our first auction of the year in Asia on 17-18 January.

“We are delighted that the world’s greatest collectors continue to choose Acker Merrall to represent them.”

Also from the same collection at the Kong Kong sale were 15 double magnums of 2008 Latour which yielded $29,962.