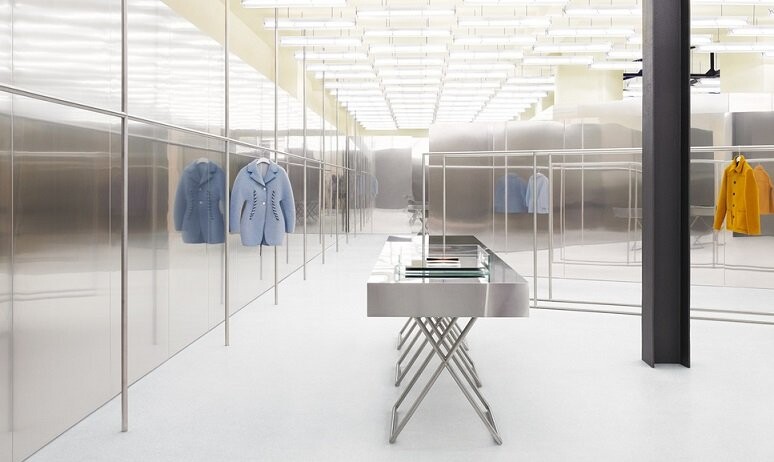 Starting in May, the label will be opening a store in Munich, Germany, adding to those in Berlin and Hamburg.

The following September, Acne will debut a new store in New York on the prestigious Madison Avenue – the third in the city after those on Green Street and Horatio Street.

Finally, the end of the year will see the addition of a first Acne store in Italy’s fashion capital, the city of Milan.

According to the brand, an additional opening in San Francisco is also in the planning stages.

Acne Studios was founded in 1996 as part of the creative collective ACNE. It The offers offers men's and women's ready-to-wear fashion, footwear, accessories and denim, as well as special artistic collaborations and one-off projects