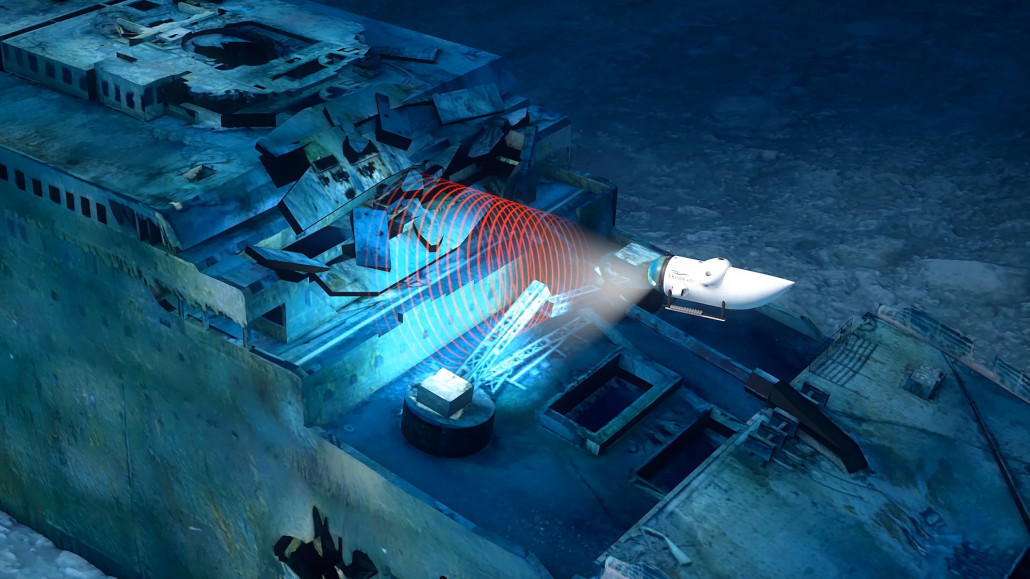 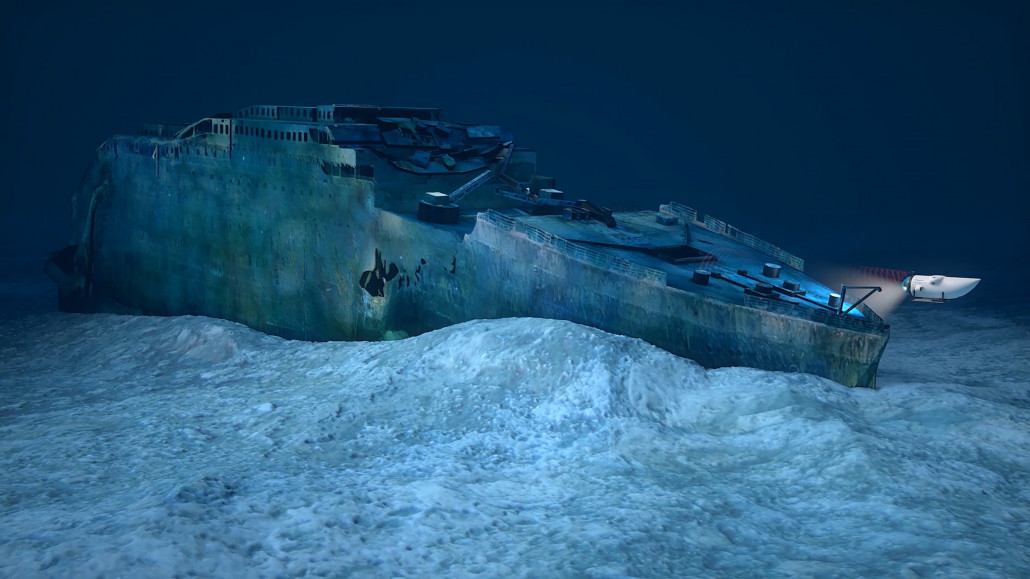 More than 100 years have passed since the sinking of the Titanic, but the infamous disaster still manages to captivate the public’s interest.

Now, those with a cool hundred thousand dollars to spare can embark on a Titanic experience unlike any other by visiting the original shipwreck in the Atlantic ocean aboard a deep-sea submersible.

Organised by Blue Marble Private, a London-based luxury travel company that specialises in extraordinary travel experiences around the world, the excursions – or “missions” – will launch in 2018, with further dates already planned for summer 2019.

According to Blue Marble Private, nine clients - or “Mission Specialists” – have already been confirmed for a cost of $105,129 per person.

Pioneering US-based submersible development company OceanGate Inc , who are currently developing a new sub, Cyclops 2, which will be capable of reaching the Titanic’s depths, will provide the state-of-the-art transportation.

The 8-day journey will take just 9 adventurers at a time from the coast of Newfoundland, a large Canadian island off the east coast of North America,on a deep ocean discovery to the Titanic.

Explorers will be flown by helicopter or seaplane from St John’s, Newfoundland to an expedition support yacht before sail to the point on the Atlantic Ocean’s surface above the Titanic site.

Then, reaching depths of up to 4,000 metres in a specially designed titanium and carbon fibre submersible, together with a crew of experts, you will glide over the ship’s deck and famous grand staircase capturing a view that very few have ever seen.

At the end of the trip, you can join a post-mission briefing with the expedition crew, enjoy informal discussions, review collected images, video and sonar data before arriving by helicopter or seaplane back in St John’s.