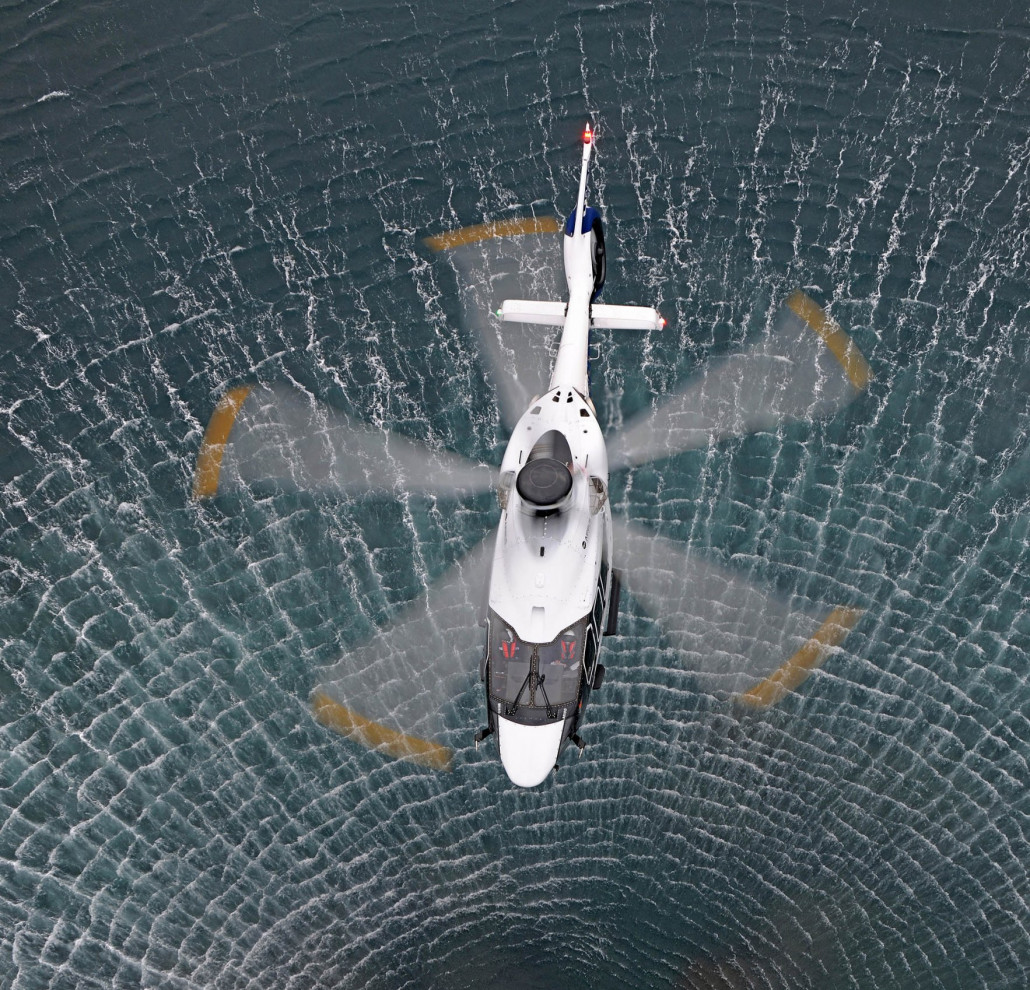 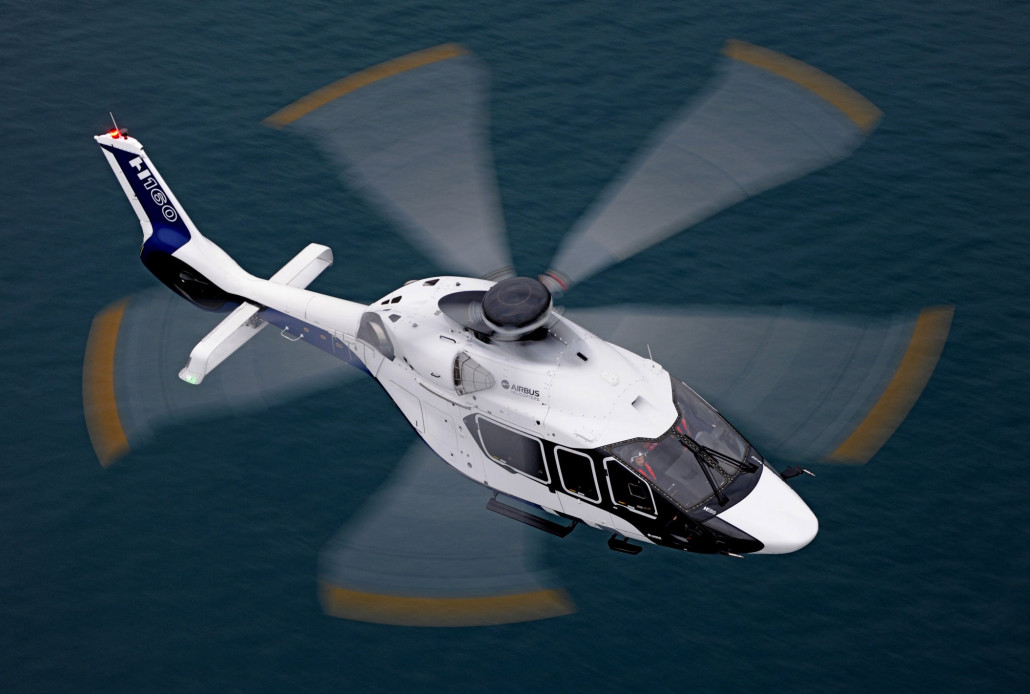 With places to be, the modern entrepreneur and socialite needs a way of getting there in both style and comfort. The H160 may be an ambiguous designation, but it stands for one of the finest helicopters in the air. Demonstrating next-generation passenger experience in flight tests, this is why the H160 should be on your radar.

“Thanks to more than 200 hours accumulated in flight-testing, and with the achievement of this formal programme milestone, we have been able to confirm several key design assumptions and even exceed some of them against a real-life environment”, said Bernard Fujarski, Senior Vice President in charge of the H160 programme. “With the helicopter’s flight envelope now fully opened, we are confident that our next-generation helicopter will set new standards of flight experience for passengers and crews”, he added.

During its ongoing flight-test campaign, carried out with two prototypes in the company’s main site in Marignane, France, the H160 has demonstrated exceptionally low vibration levels along with remarkable aircraft stability levels, setting new benchmarks in the field.

“Vibration levels have been a key objective since the launch of programme, and observed results give us confidence that the H160 will set new comfort standards for all missions segments, from EMS to passenger transport or private and business aviation. We can’t wait for our customers to experience this exceptional level of comfort themselves”, Fujarski added.

Next steps of the flight campaign will focus on hot weather trials, to take place over the summer, followed by continued performance testing of the Arrano engines – now equipping both prototypes – as well as cold weather tests later in the year. A third prototype will join the flight-test next year to support the certification process ahead of the H160’s entry into service.

This is a project which is progressing fast, and offering up an exciting new revolutionary vehicle for those in search of performance, comfort and the ability to converse underway.