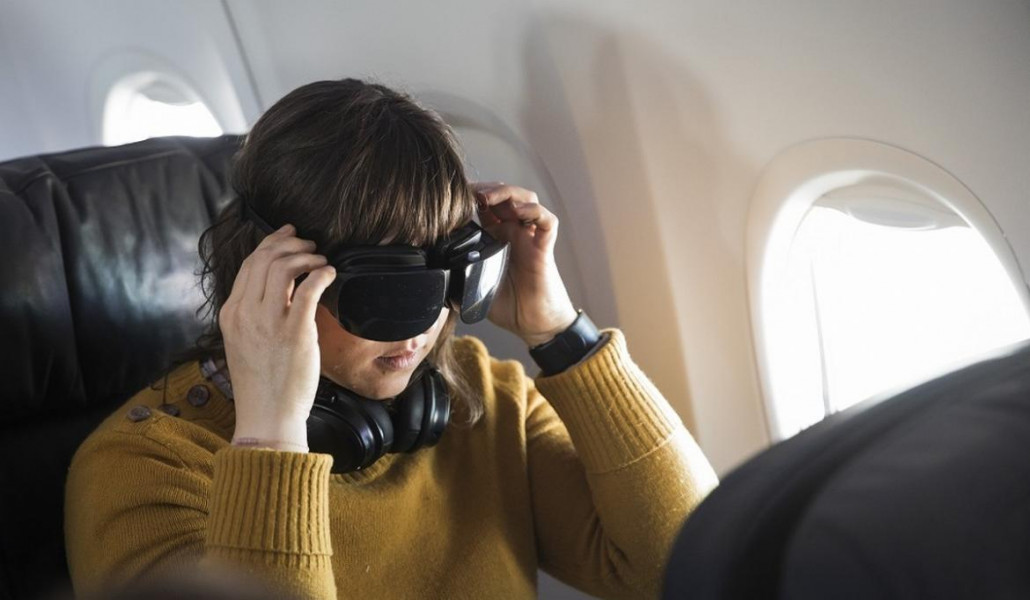 Seattle-based Alaska Airlines have announced that they are to offer VR headsets on a trial run for first-class passengers on two of its American routes.

The high-tech headsets will be available on Seattle-Boston and Boston-San Diego routes, and are the result of a partnership between Alaska Airlines and SkyLights, a French-American immersive-media company.

The VR headsets will offer 3D and 360-degree films, along with 2D movies for passengers who tend to experience motion sickness.

“These trials will help us understand how comfortable our guests are using the technology, and let our flight attendants share feedback about its impact to our in-flight service flow,” said David Scotland, an Alaska Airlines rep, in an official press release.

Passengers will also be able to choose from short VR films, focusing on freediving, classical music and acrobatics, hand-chosen for in-flight viewing.

Alaska Airlines is not the first to experiment with VR headsets. Qantas equipped some flights with Samsung’s Gear VR in 2015, and SkyLight’s VR headsets are already being trialled by Emirates, Etihad, and Air France, among others.