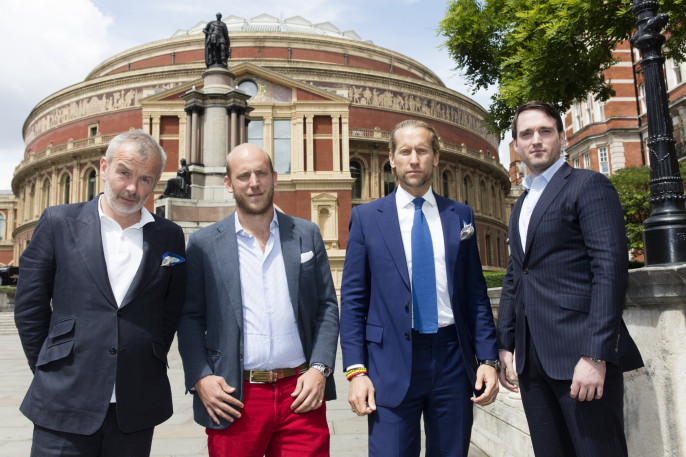 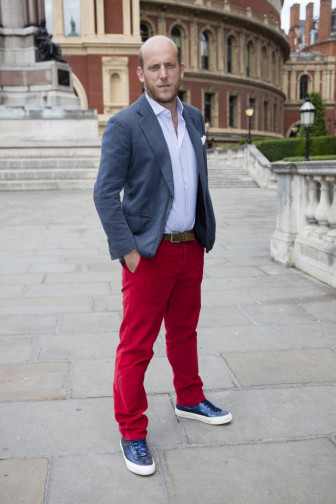 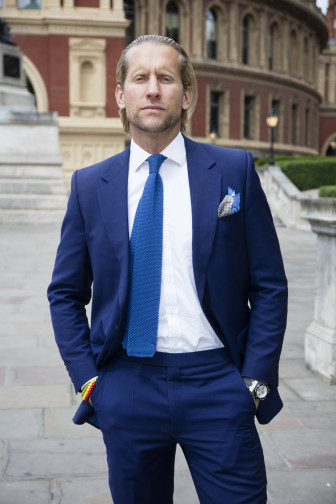 The biggest names from London’s most prestigious nightclubs have united to host an unforgettable dinner and dance experience at Albert’s, a Chelsea hot spot taking centre stage this September.

Situated in the iconic Old Brompton Road, the Private Members Club looks to take a unique stance as a bespoke nightclub paying homage in style and decor to Prince Albert located in what is known as the ‘Albertropolis’ of London, due to the landmarks that bare his name.

With over 60 years of hosting between them, the team behind Boujis, Raffles and Mahiki will seek to unite the worlds of fashion, film and food under one esteemed roof, aiming to revive old world glamour to the streets of Chelsea.

Alongside its Mayfair rivals, this luxury alternative will offer a timeless menu, decedent interior and all night entertainment with a unique venture that looks to reinvent the social scene of London with stylish innovation.

Having catered to entertainment figures such as Lady Gaga, Leonardo DiCaprio, Kate Moss, Alberts hopes to entice the Chelsea crowds with similar upscale dining. Its mahogany wood panelled whisky and martini bar will be home to historic and unique spirits, including a whisky from 1819 and 1861, the year of Prince Albert’s birth and death.

Colefax and Fowler have created the wallpapers; the staircase will feature Balmoral tartan and you’ll also find Prince Albert’s love letters to Queen Victoria. Promising an evening of entertainment with renowned artists and world famous DJ’s, the Private Members Club will ooze glamour, extravagance and style in a its chic South-West setting.

Alessio Piras will be heading up the kitchen, creating a refined menu which fuses together classics and new favourites, like steak tartare prepared at your table with white truffles from Alba.

Alternatively, if you’re looking to host a private dinner or party then you and your guests can enjoy private dining in luxury and seclusion. With Alberts fusing a traditional feel of Britain with modern day embellishments, there seems no where better for pure luxury and indulgence.