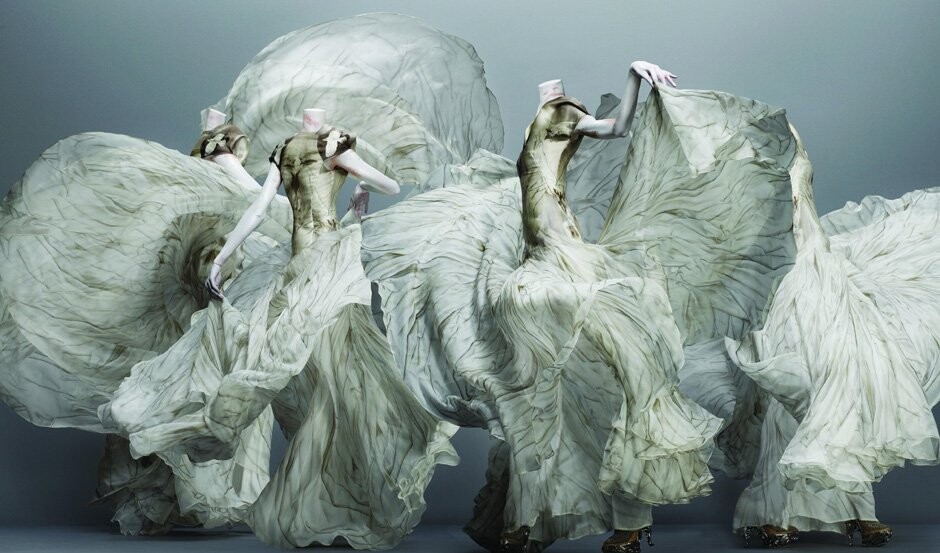 Paying homage to the brand’s eponymous founder, who died in 2010, the exhibit also sold 84,000 advance tickets and, to meet demand, led to the museum staying open throughout the night for the first time in its history during the final two weekends.

The exhibition was originally on show at the Costume Institute at the Metropolitan Museum of Art in New York in 2010.

Sharon Heal, director at the Museums Association, said: “It is obviously a fabulous success for the V&A to have such a high achieving show in terms of visitor numbers.

“It is symptomatic of the popularity of museums and galleries, as visitor figures are on the increase across the board.”

“Alexander McQueen: Savage Beauty” is the first ever retrospective of McQueen’s work to take place in Europe.