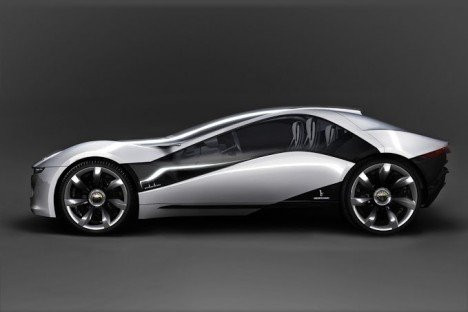 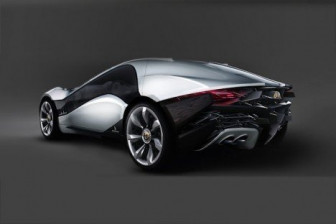 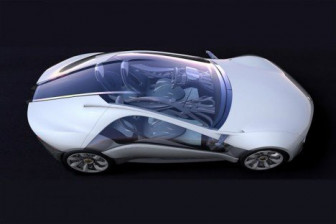 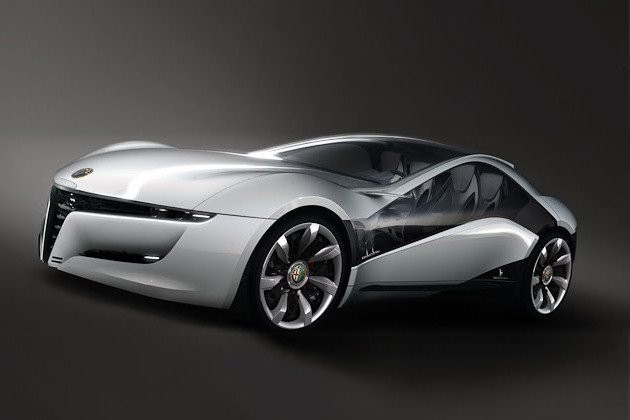 After releasing only a sketch of the new alfa romeo pandion at the beginning of the month, images have now been leaked of the super sleek and revolutionary Pandion sports car, throwing a wave of excitement over enthusiasts.

Designed by Stile Bertone, at first glance the car appears only semi-concealed by the bodywork, allowing an almost panoramic view of the world from the driver’s seat. The chassis itself is a smooth, streamlined design with the rear looking as technical as a fighter engines jet.

No information has currently been given about the cars specifications by Alfa Romeo who are hoping to debut the sports car in Geneva later this year.