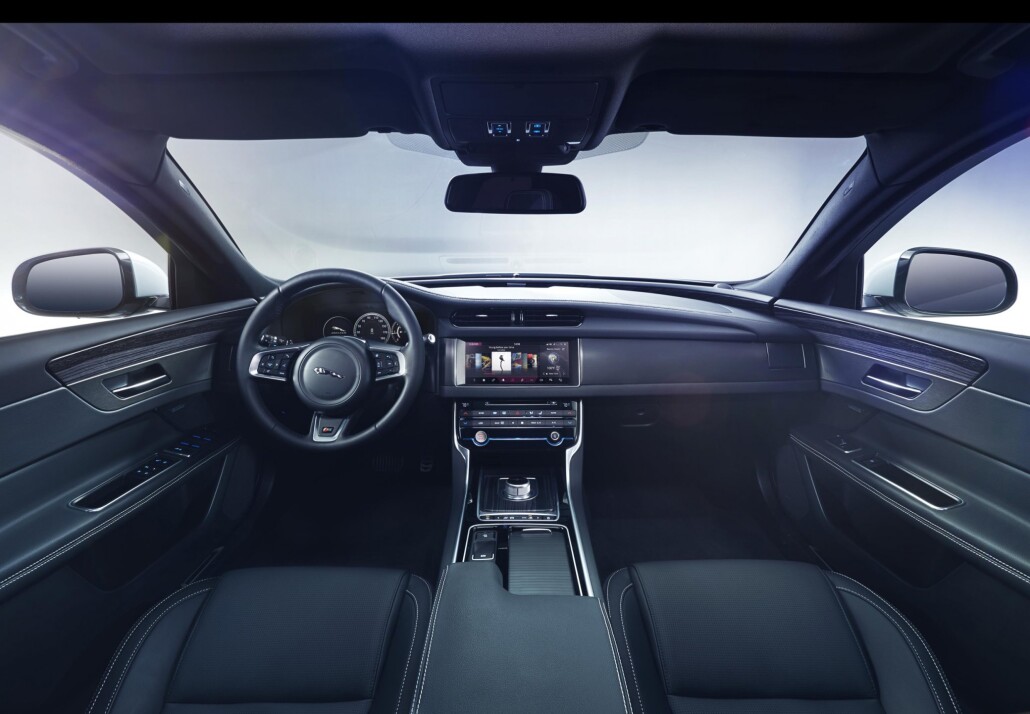 The all new Jaguar XF is to play a starring role in a dramatic high wire stunt in London next week ahead of its public motor show debut in New York.

Teaming up with expert British stuntman Jim Dowdell, veteran of dramatic action stunts in movies including Bond, Bourne and Indiana Jones, the car will perform a high-wire crossing over two 34mm-diameter wires suspended above water.

The innovative publicity stunt is designed to highlight the lightweight and agile credentials of the new XF and will be streamed globally on Jaguar’s official website.

The Jaguar XF was first launched in 2007 and is the British brand’s biggest selling model in its current product range. The next generation XF is completely new from the ground up and will be the second Jaguar model to use the brand’s advanced aluminium-intensive architecture.

The London stunt will take place on 24th March, a week before its global motor show debut in New York on 1st April, where full technical and pricing details will be announced.

Jaguar was founded in by Sir William Lyons and William Walmsley in 1922.