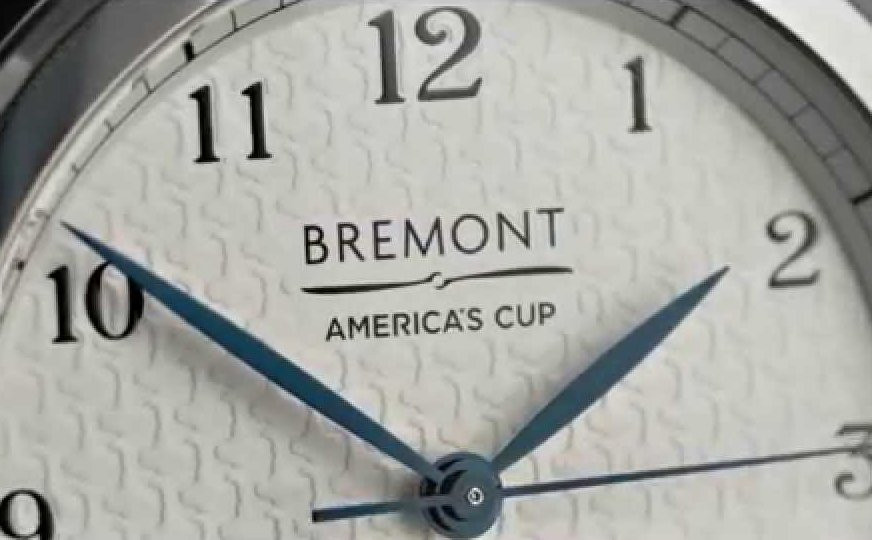 With sailing traditionally a pursuit favoured by the wealthy, it is little wonder that luxury brands have always taken a keen interest in it.

The latest edition of the America’s Cup, arguably the zenith of competitive sailing in terms of prestige, history and glamour, kicked off in Portsmouth this weekend and a number of high-end brands were conspicuous by their presence.

Among them were long-term America’s Cup global partners Louis Vuitton who were once again displaying their famous monogram logo across the Portsmouth event, while British watchmakers Bremont - who have created a special edition collection themed around the cup - also had a significant presence.

The alignment of premium brands with the America’s Cup is an arrangement that suits both sides. From the organiser’s perspective, the ambition is to reach a point where all competing teams are funded solely by sponsorship – rather than individual backers – is getting ever closer, while the growing popularity of the Cup as a televised sport (a Chinese broadcaster has recently bought rights to the event) means that brands can reach a wider audience than ever before.

Then there is the technology factor. With research development teams behind the state-of-the-art racing boats – dubbed flying catamarans – increasingly turning to the world of automobiles and Formula One for inspiration, car brands are in turn queuing up to lend their own support to the America’s Cup.

For the latest edition of the Cup, BMW signed up as official global sponsors as well as Technology partners of Oracle Team USA. Meanwhile British manufacturer Land Rover, owned by Jaguar, are the primary sponsors of Ben Ainslie’s team BAR, who have also hired the Formula One expertise of former McLaren boss Martin Whitmarsh.

Speaking to sailing legend Russell Coutts, now a key ambassador and organiser for the America’s Cup, last week, he explained how the event hopes to attract even more high-end partners in the coming years.

“Firstly we want to partner with people that share our passion,” he said. “Our focus is on premium brands but we’re also getting interest from a lot of brands that want to showcase new technology and I think that’s exciting.

“But I think for the future our challenge is to link with the premium consumer product companies, because that would extend the reach and broaden the audience and we definitely want to broaden the interest.

“Typically a lot of companies that have been part of the America’s Cup in the past have had an older demographic, and one of our challenges is to bring that demographic down.”

As the technology behind the boats continues to progress at a rapid rate of knots, so dos the drive to commercialise sailing’s most iconic competition.

The opening America’s Cup World Series was won by Land Rover BAR in Portsmouth on Sunday. Skippered by Sir Ben Ainslie, Land Rover BAR is bidding to become the first ever British team to win the Cup. The next World Series event takes place in Gothenburg, Sweden next month, with the finals in Bermuda in 2017.