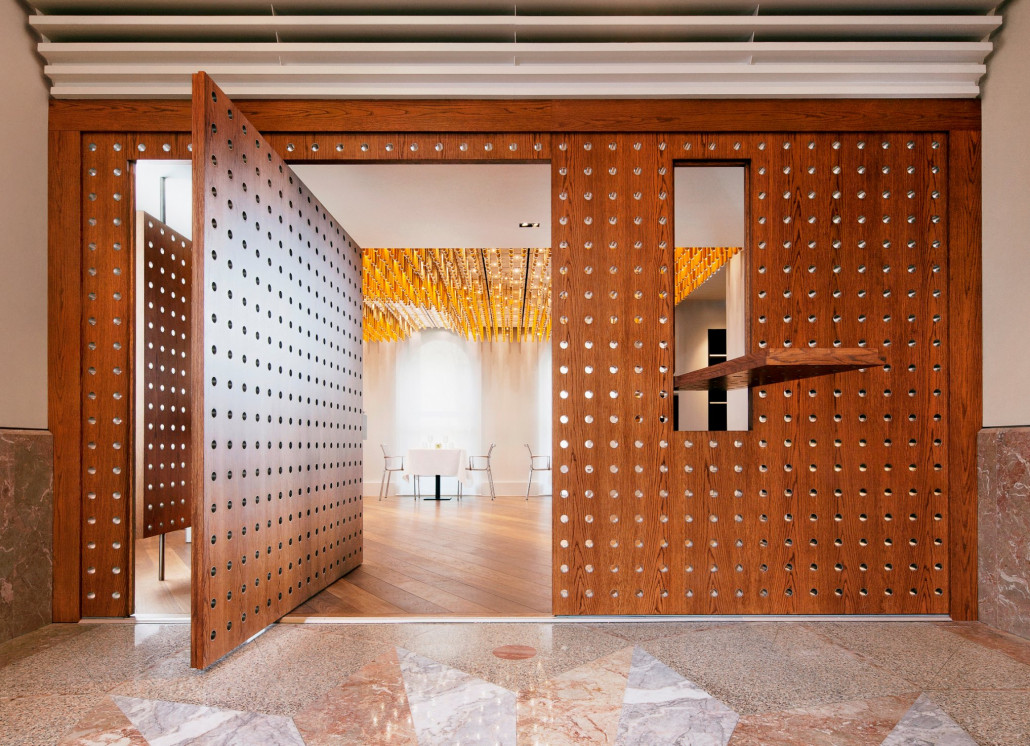 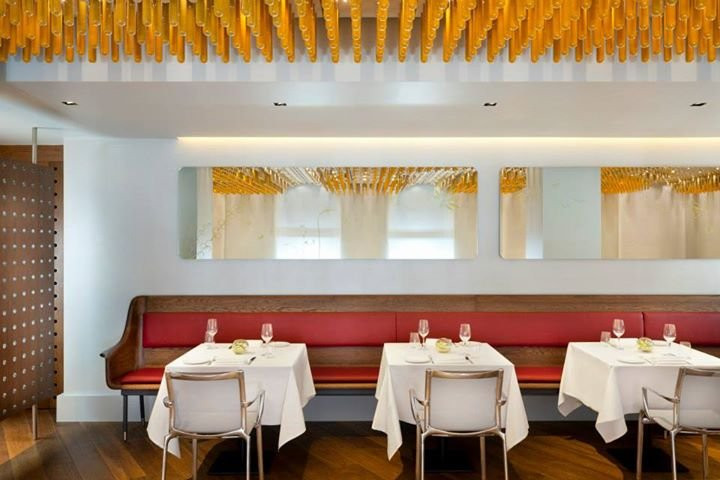 Ametsa with Arzak Instruction at The Halkin Hotel, Belgravia

To dedicated gastronomes, the city of San Sebastian in the Basque region of northern Spain is a veritable food mecca. And for several years, many have made the pilgrimage to worship at the altar of Arzak, a regular name on any list of the world's best restaurants.

So when it was announced that Arzak, a 3-star Michelin, family run eatery stretching back generations, would be opening an outpost in London, natives of the UK capital reacted like a Roman Catholic learning they would be receiving a private audience with the Pope. The excitement was palpable.

And so it came to pass that the Arzak team arrived in the capital earlier this year, setting up camp at The Halkin Hotel in London's prestigious Belgravia district. Arzak's helmswoman, Elena Arzak Espina, named the world's best female chef in 2012, would serve as executive chef, overseeing the menu creation and hoping nothing gets lost in translation.

Predictably, the opening day sold out in minutes, and for weeks people flocked to see if the legendary fare served 900 miles away up could be matched at its London spin-off. So what’s the verdict?

The first thing to say is that Ametsa is not intended as a replica of its Iberian counterpart, but instead as a ‘take’ on it. And so instead of Spanish ingredients, Ametsa serves food of entirely British provinence. The similarity, however, lies in the use of molecular gastronomy, but without any of the earnestness of many other establishments. At Ametsa, the food is beautifully presented and skilfully cooked, but the ingredients are still allowed to shine through. In a nutshell, the star of the show is the food, rather than the chef.

Standout dishes include chorizo wrapped in sliced mango served on a bubbling plate of foam, king prawns and sweet corn sauce which somehow manages to belie the humble status of corn and become something truly sophisticated, and pigeon served with a pleasingly sour potato and vinegar 'shot'.

It speaks volumes for the quality of food that the restaurant’s intriguing décor almost goes unnoticed, until a momentary glance upwards reveals suspended golden test-tubes on the ceiling, each filled with paprika, saffron and pepper. It is a reminder of the alchemy that goes into creating food this good.

And so a small, discreet Spanish restaurant with a place in gastronomic folklore has transferred its magic to the heart of Belgravia. The experiment has worked.