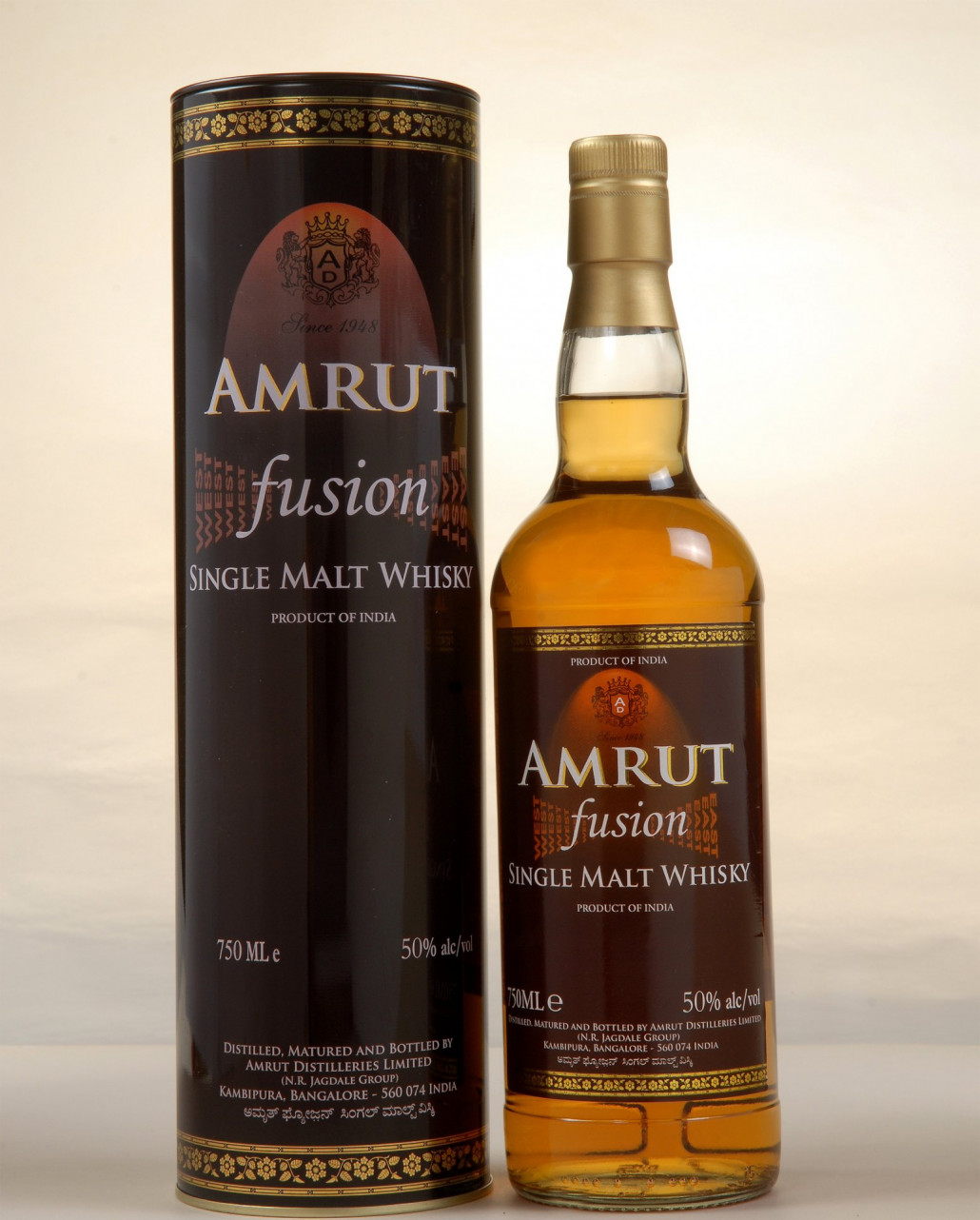 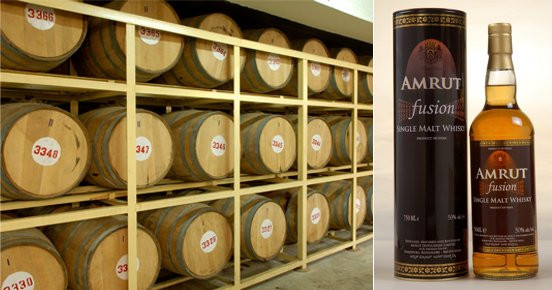 Amrut Fusion, a single malt whisky produced in Bangalore, India, has been named “World Whisky of the Year” by the influential Malt Advocate Magazine.

The award is Amrut’s third accolade in the same number of years, having been named “Best Daily Dram” by Malt Maniacs in 2009 and “Third Finest Whisky in the World” by The Whisky Bible in 2010.

Made from a combination of Indian malted barley and peated Scottish malt, the Amrut Fusion bears no age statement, but only contains whisky aged less than six years.

It also benefits from India’s warm climate which enables it to mature rapidly, as well as ensuring an affordable retail price of around $60.

Malt Advocate Magazine said of the award: “India’s Amrut distillery changed the way many think of Indian whisky — that it was just cheap Scotch whisky blended with who knows what and sold as Indian whisky."

General manager of Amrut Distilleries, Ashok Chokalingam, said: “The hard work of the Amrut Team has started to become recognised on the International stage.

“We are proud to have put India on the global whisky map.”