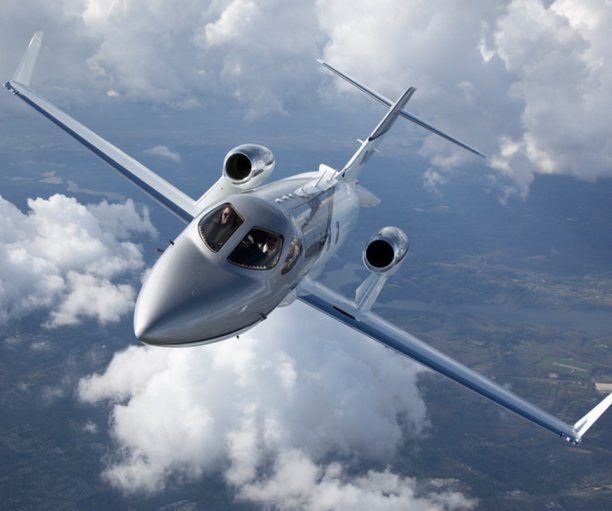 The HA-420 HondaJet business jet - billed as the world’s most advanced light jet - is to enter production, the Honda Aircraft Company has announced.

Following the passing of key testing milestones, the HondaJet – which will be the first commercial aircraft to emerge from Honda – is now on its way to certification and delivery, Honda revealed at the National Business Aviation Association (NBAA) annual meeting and convention in Orlando, Florida.

Michimasa Fujino, Honda Aircraft President and CEO, said: “An assembly line for HondaJet production is in place, major aircraft components including the fuselage and wing have been produced, and we have started assembly of the first customer aircraft.

“Commencing production is the most important milestone in the HondaJet program to date, with only the future Federal Aviation Administration Type Certification and first customer delivery ranking greater in significance.”

The idea for the HondaJet was first conceived by Honda engineer Michimasa Fujino in 1986.