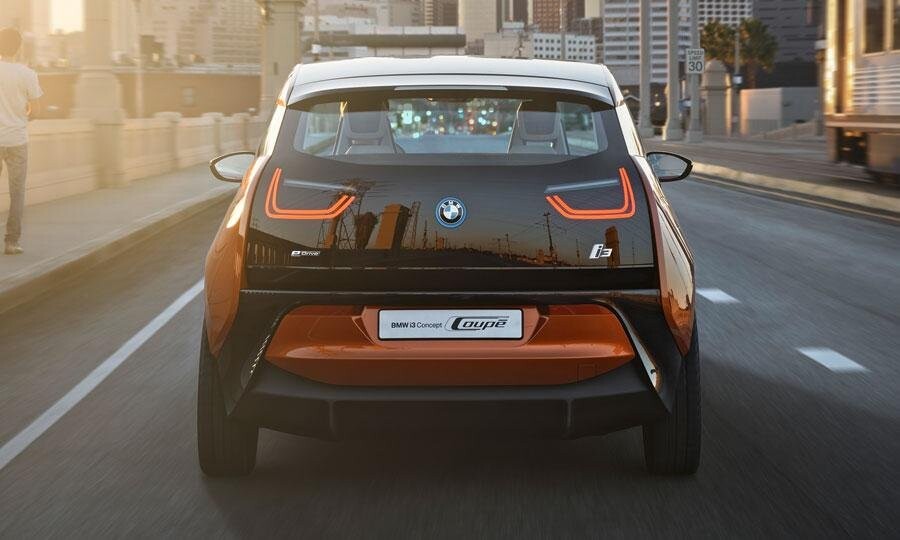 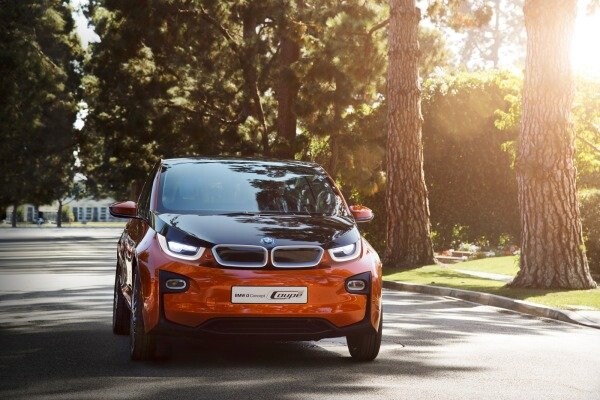 The BMW i3 – billed as the world’s first premium electric car – launched in London earlier this week.

Boasting a 100 mile range, the new all-electric i3 is being promoted as the ultimate eco-friendly city car ideal for small daily commutes.

The car also comes in a version which features a range extender for those requiring longer drives. The extender uses a tiny petrol generator which then keeps the battery at a constant level of charge.

But perhaps the i3’s stand-out feature is its iPhone and Android app which lets you control certain aspects of the car such as checking battery levels and changing the climate control to allow defrosting before you leave the house.

Other notable features include an electric motor which produces 170bhp, enabling the car to go from 0-62mph in 7.2 seconds.

Moreover, the car’s state-of-the-art interior houses a specially built version of BMW's ConnectedDrive system which features two displays, one behind the wheel and another mounted in the middle of the dashboard.