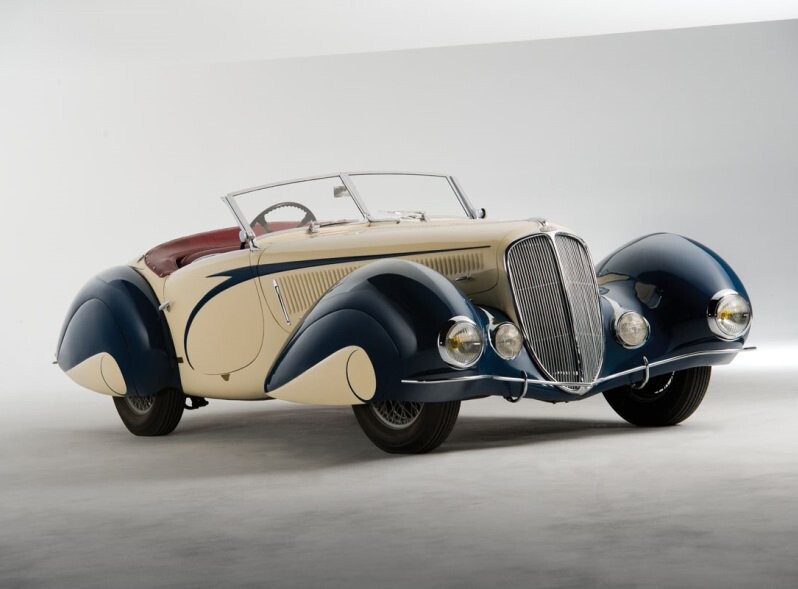 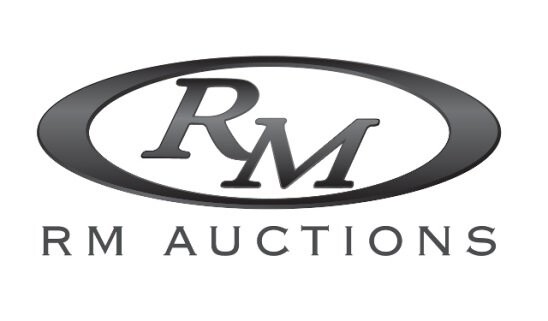 Classic car auction house RM Auctions has announced that the esteemed Pray Collection of automobiles will go under the hammer at its annual Amelia Island Sale in Florida next March.

Taking place in the grounds of the Ritz-Carlton hotel, the auction will feature the 17-stron collection owned by the late Malcolm Pray, one of the most renowned figures in the post-war automotive industry.

Arguably the jewel of the Pray Collection is a rare 1937 Delahaye 135 Competition Court Roadster by Figoni et Falaschi, chassis 48667. Described as “Malcolm’s French Mistress” by his wife Natalie, the car is one of just two surviving 135 Competition Court Roadsters bodied by the innovative Parisian firm and designed by prominent French painter and illustrator Géo Ham.

“Malcolm has been a part of the RM family for over 20 years and our entire team is honored to present a selection of his beloved cars on behalf of the Pray family,” said Gord Duff, Car Specialist at RM Auctions.

“RM’s sale held at the Amelia Island Concours, two events that Malcolm has attended since their inception, is the perfect setting to offer such important cars that he enjoyed for so long. We’re thrilled to see that the sale of his collection will continue to support Malcolm’s dedicated philanthropy, just as he would’ve wanted.”

Further highlights offered from the Pray Collection, which represents an array of both American and European marques, include a 1961 Ferrari 250 GT Series II Cabriolet by Pinin Farina, chassis 2093GT, and a 1957 BMW 507 Series II Roadster, chassis 70156.

At the peak of his career, Malcolm Pray was the largest Audi and Saab dealer in the United States as well as President of the American International Automotive Dealers Association and President of both the Porsche-Audi, and Volkswagen Dealer Councils.

The Amelia Island sale will take place on March 8th