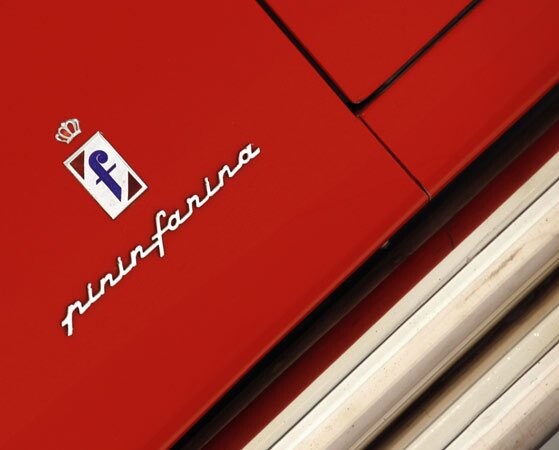 Legendary Italian car designer Serio Pininfarina, renowned for his sleek and elegant Ferrari race car creations as well as a host of other design innovations, died in Turin, northern Italy on Tuesday, aged 85.

During a career that spanned almost seven decades, Pininfarina worked with some of the world’s most renowned carmakers, and was responsible for some of the century’s most iconic automobiles, including the Ferrari Testarossa, Fiat 124 Spider, Fiat Dino and Maserati GranTurismo.

Pininfarina joined the family car design company – which was founded by his father Battista in 1930 - after graduating with a degree in mechanical engineering, and quickly became involved in all aspects of the business, from designing the cars to engineering and manufacturing.

In 1960, Pininfarina’s father appointed him to the post of general manager and in 1966 he took over chairmanship of the company.

Determined to change the common perception of cars as merely functional, Pininfarina achieved global acclaim for his beautifully sculptured and blood red Ferraris, from the 410 SA to the Dino Berlinetta Speciale, Ferrari F40 and Enzo Ferrari.

Pininfarina was awarded dozens of honours throughout his illustrious career, including four university degrees in fine arts and industrial design.