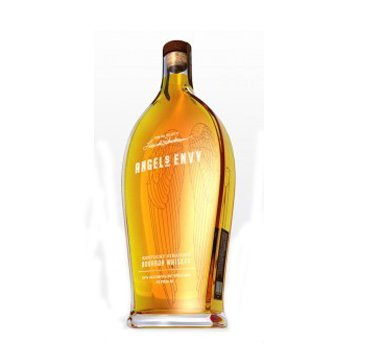 The Louisville Distilling Company was established by the former manager of Woodford Reserve and Old Forester, Lincoln Henderson. The new company has announced a return to high-quality Bourbon production with the new “Angels Envy” bourbon.

The name of the new bourbon comes from the whiskey that escapes the barrels during the aging process through evaporation, known by distillers as “The Angel's Share”.

The Louisville Distilling Company (LDC) are playing their cards close to the chest; however, son of Lincoln Henderson commented on straightbourbon.com saying: "I am pleased to confirm the rumours about Angels' Envy Bourbon ... These are exciting times as Lincoln returns to his Kentucky Bourbon roots. The first expression, produced on our behalf, will be available in September for national distribution, but our approach is to take it slow, and let the bourbon speak for itself”

Angel's Envy is a highly anticipated release, promising to be a fine Bourbon from an experienced distiller who is more than willing let taste speak for itself.