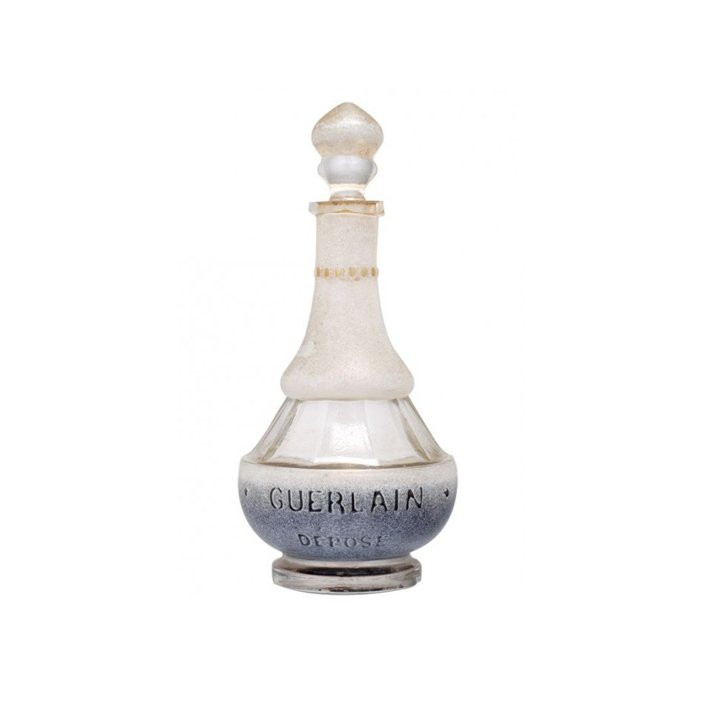 Antique Guerlain Perfume Flacon Sold at Auction for a Record €45,600

An engraved Guerlain perfume flacon from 1870 has been sold at auction in the southwest of France for a record €45,600.

The bottle is reportedly engraved with the famous perfume maker’s original address, Rue de la Paix, and was expected to go for around €20,000 to €30,000 due to its authenticity.

Arranged by the Toledano auction house, the sale took place in the city of Arcachon in the stunning southwest region of France. The auction was conducted with the supervision of French fragrance expert Bernard Gangler.

Eighty percent of bidders for over 250 bottles were French according to auctioneers, with the exception of Russian, Indian and Chinese buyers who phoned in to bid for the stunning engraved Guerlain bottle.