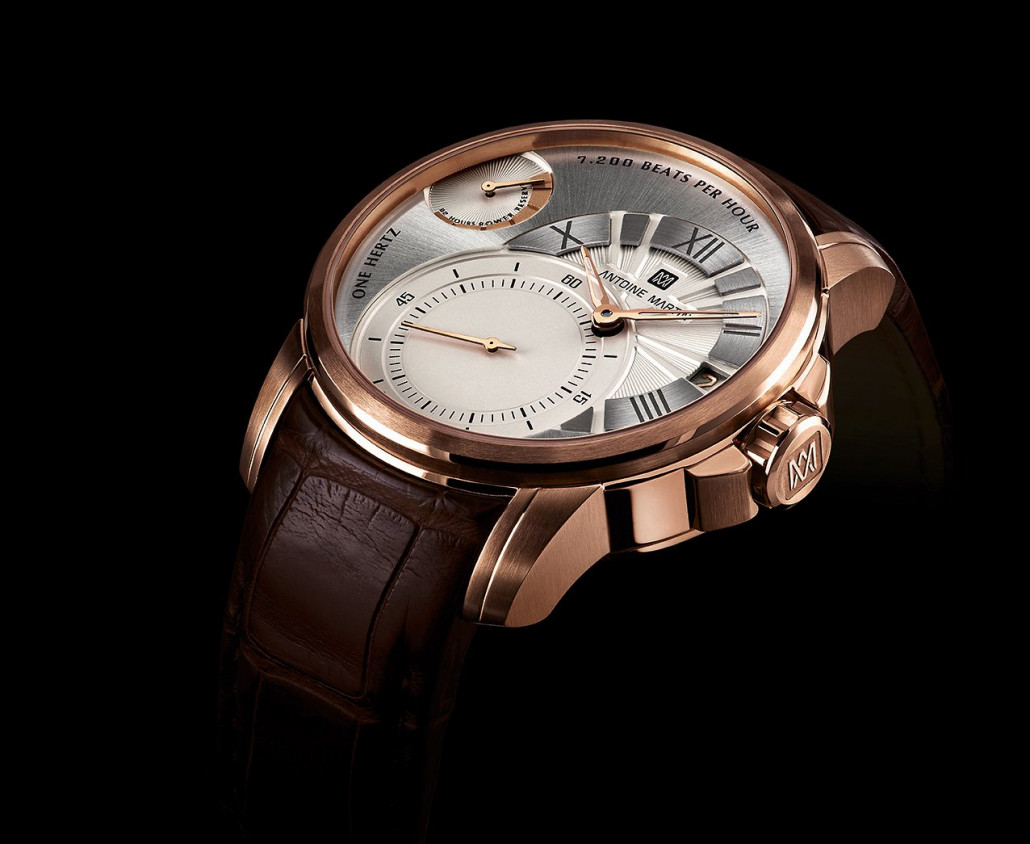 Swiss watch brand Antoine Martin has designed a new timepiece said to “slow down time” by ticking at the lowest frequency possible for a wristwatch.

Featuring a 42mm case, the watch operates at 7200 beats per hour – half the speed of the slowest-running watch designs currently on the market.

The brainchild of Antoine Martin founder Martin Braun, the Slow Runner timepiece will officialy launch at next month’s BaselWorld watch fair in Switzerland.

The inspiration for the watch came from Braun’s belief that the aim of mechanical timekeeping should be about more than fast-beating movements and small balances.

Instead he feels that mechanics should be about slowing down the passage of time and “returning time to a rhythm with which both nature and human beings can feel at one”.

Born in Germany, Braun arrived on the horological scene in 2000 with his Eos model.

BaselWorld opens its doors to the public on April 25th.