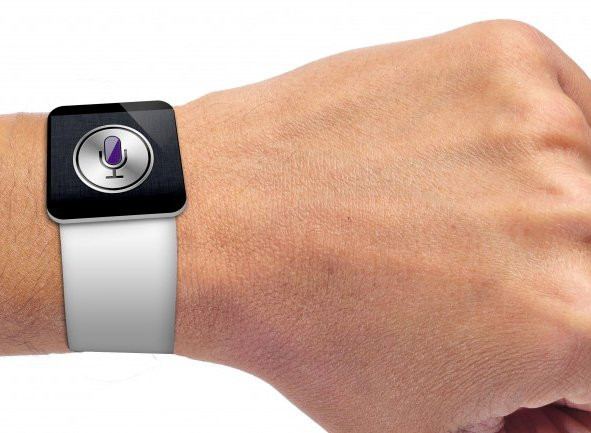 Rumours have emerged on a Chinese-language website claiming technology giants Apple are working on a Bluetooth-enabled smartwatch that could also work as a mobile phone.

According to the TGBus blog site, Apple have teamed up with electronics company Intel to design the device, which boasts a 1.5-inch OLED screen and connects to an iPhone via low-powered Bluetooth 4.0.

The watch, which could launch in the first half of next year if the report is believed, would also use ‘Siri’ software, Apple’s virtual personal assistant which launched in 2011.

However, some industry experts have cast doubt on the rumours, pointing out that historically Apple only ever enter new markets when they can develop something truly revolutionary.

In the case of smartwatches, both the “Pebble” e-paper watch and the “I’m watch”, amongst others, have already been developed and it has been questioned whether, at this stage, Apple would be capable of trumping what they have achieved.

Steve Jobs, the co-founder, chairman, and CEO of Apple Inc. died of cancer in October 2011, and was replaced by Tim Cook.